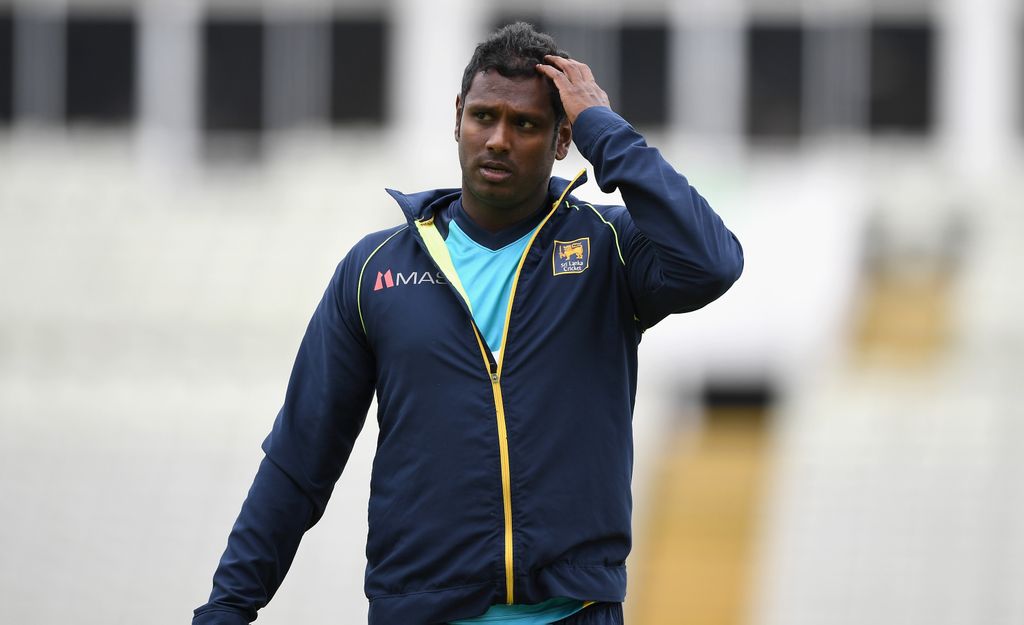 Sri Lanka have been boosted by the news that senior players Angelo Mathews and Suranga Lakmal were both passed fit to tour the West Indies for a Test series starting next month.

Allrounder Mathews and seamer Lakmal had been selected in the original squad subject to a fitness test and it has now been confirmed that they will take part in the three-match series.

Both players have not played a lot of cricket in recent months but were part of Sri Lanka’s eight-day training camp in Colombo.

Lakmal’s return is particularly important as he adds experience to the pace attack while Mathews, it has been by confirmed, will only play as a batsman in the Test series.

Sri Lanka chief selector Graeme Labrooy told ESPNCricinfo: “Mathews will not be bowling, while Lakmal’s inclusion [in the third Test] will depend on how much he bowls in the first two games.

“That however depends on the selection committee on tour, and how much of a workload he undertakes.”

The first Test between Sri Lanka and the West Indies starts in Trinidad on 6 June.