Home Countries Herath to retire after first Test against England

Herath to retire after first Test against England 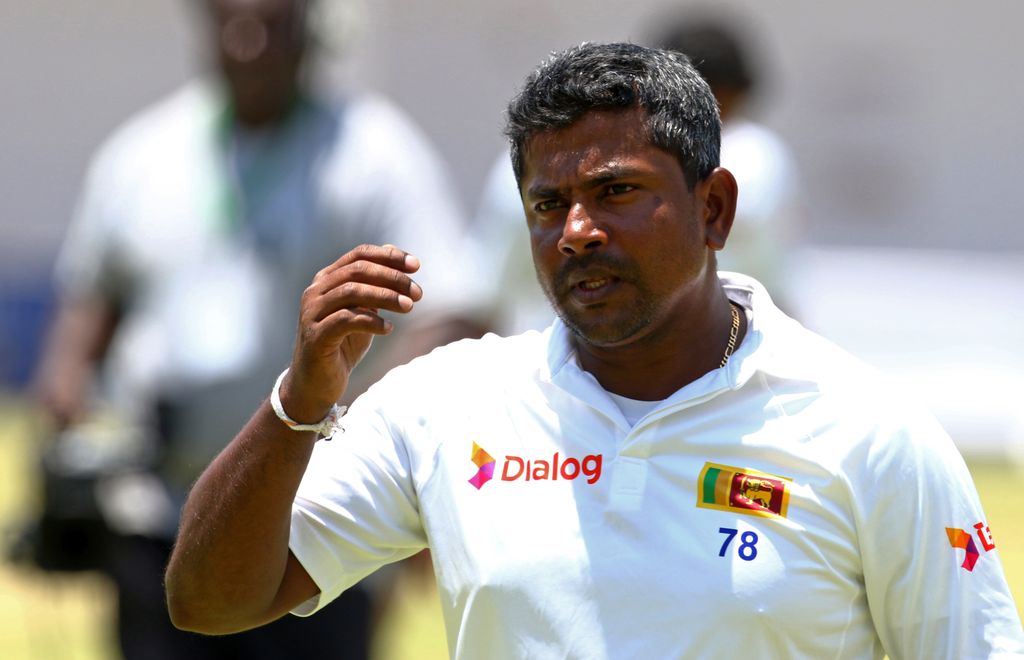 Sri Lanka spinner Rangana Herath has informed the national selectors that he will retire from international cricket after the first Test against England that will be played in Galle from 6 November.

It is understood that the 40-year-old left-arm spinner does not want to play in an entire three-match Test series and will call it quits after the first game.

Herath made his Test debut in Galle in 1999 and has gone to become the most successful left-arm bowler in Test history with 430 wickets in his 92 matches.

He also needs just one more wicket to join Muttiah Muralitharan in having taken 100 wickets at Galle, where he has enjoyed great success with the ball

If Herath takes five wickets in his final Test, he could move up to seventh on the all-time list of wicket-takers in Tests, passing Richard Hadlee (431 wickets), Stuart Broad (433) and Kapil Dev (434).

Sri Lanka will have to look for a new leader of their spin attack after the Galle Test with Dilruwan Perera the most likely option.

Akila Dananjaya, Lakshan Sandakan and Malinda Pushpakumara are the other spinners in Sri Lanka’s squad for the series against England with Dilruwan the only one of the four with more than 10 caps.