Home Countries Starc: Azhar the big wicket to get against Pakistan

Starc: Azhar the big wicket to get against Pakistan 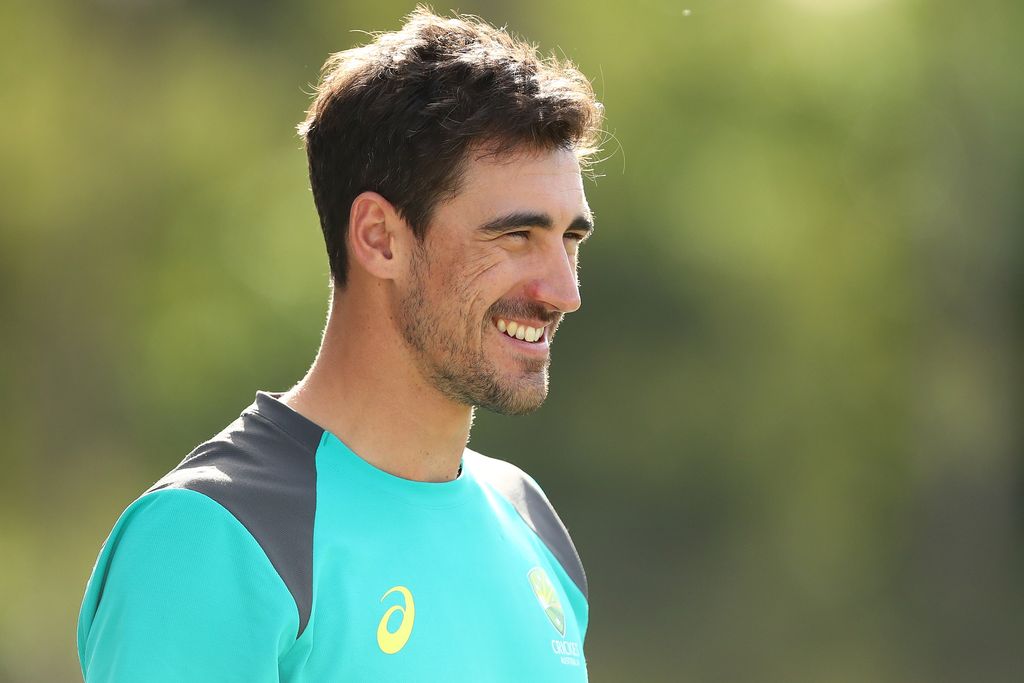 Australia fast bowler Mitchell Starc has identified batsman Azhar Ali as a major threat in the upcoming Test series against Pakistan in the UAE that starts on Sunday.

The 33-year-old Azhar averages 69.75 with the bat against the Aussies in seven Tests, including three centuries and four fifties, way more than his career average of 44.84 after 65 games.

The last time Australia played a Test series in the UAE, the right-hander also excelled – hitting hundreds in both innings of the final Test as Pakistan won by a huge 356-run margin to seal a 2-0 series rout.

Starc told Cricket Australia’s website: “They’ve got a quality batting line-up, and on some really flat wickets their whole middle order’s going to be a really good battle.

“I think someone like Azhar Ali, who scored a fair few runs against us in Australia last time they were here, he’d be a big one at the top of the order for them.

“He can bat long periods of time, he’s not too fazed about being tied down. So I think if we can get him early and get their middle order in against a newer, harder ball, then that’s a good starting point.”

The first game of the two-match Test series between Pakistan and Australia starts in Dubai on Sunday.