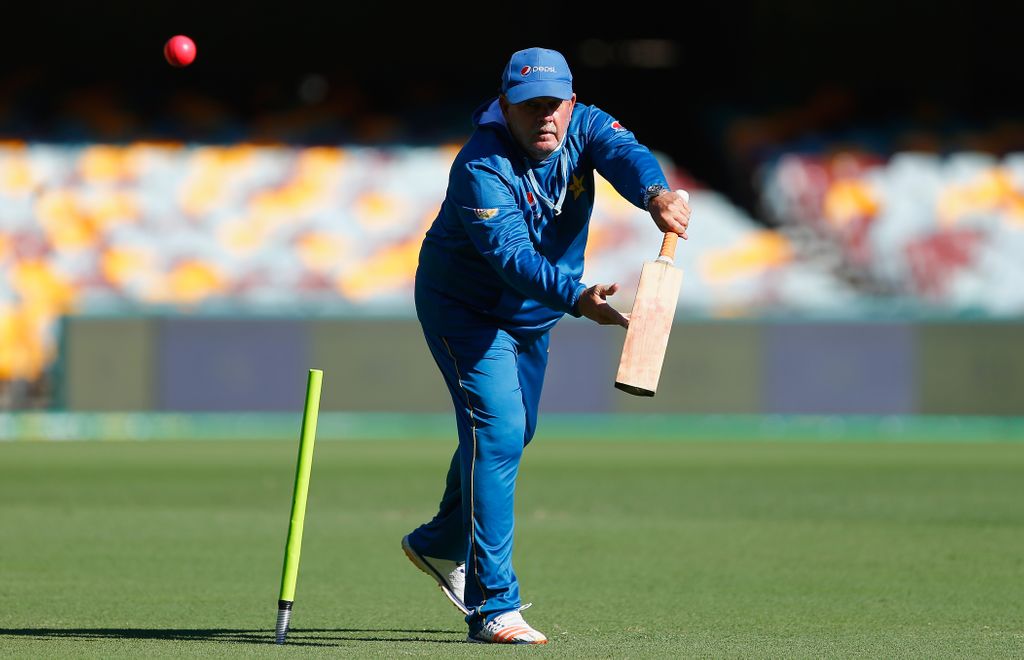 Sri Lanka have appointed former Australia international Steve Rixon as fielding coach in their lead-up to the World Cup which starts in May next year.

Rixon will link up with the Sri Lanka squad on 24 December, ahead of their second Test against New Zealand in Christchurch.

Sri Lanka Cricket CEO Ashley de Silva said Rixon will work with the national team until the end of the 2019 World Cup.

De Silva said: “We are happy to welcome Steve into the team.

“I am sure he will be able to help the team moving forward, with his expertise in the area of fielding which is a vital component of the game.”

Rixon is credited with drastically improving the fielding standards of the Pakistan team while prior to that he had worked as Australia’s assistant coach and also coached New Zealand.

Sri Lanka have been struggling for form recently, losing the home ODI and Test series to England.