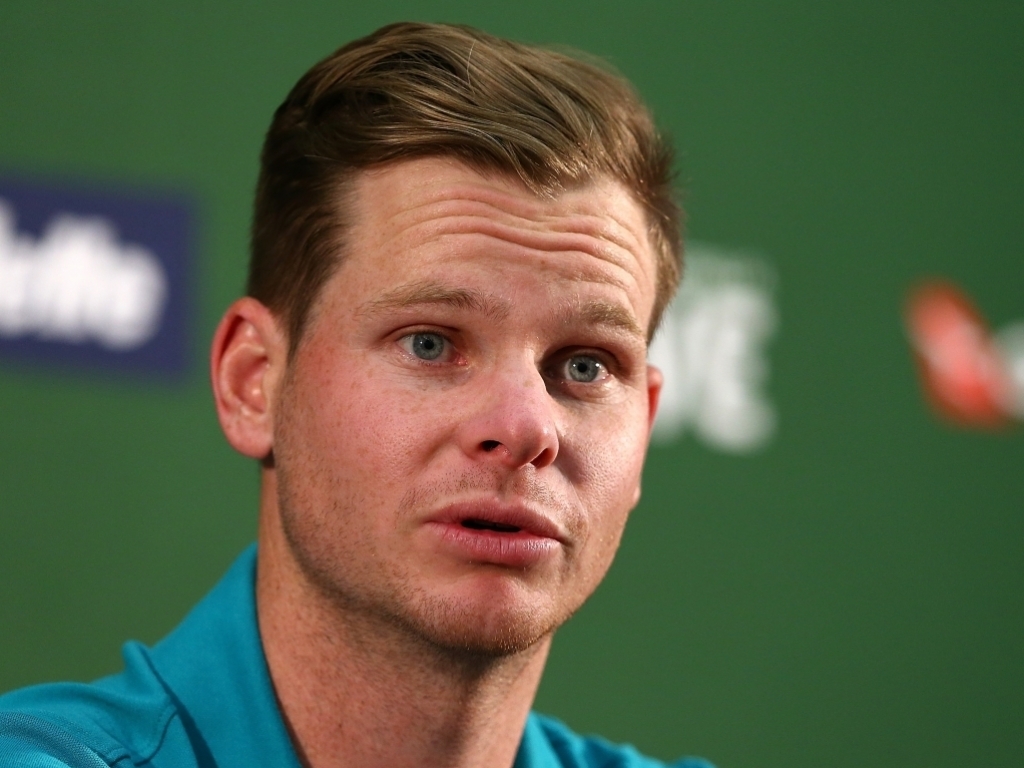 Australia captain Steve Smith is expecting that the batsmen will find the going tough in the Test series against South Africa as both teams have menacing pace-bowling attacks.

The Aussies will play four Tests against the Proteas, starting in March, and Smith said on Tuesday he was keeping an eye on the Proteas’ recent three-match series at home against India, which the hosts won two-one.

South Africa’s victory was spearheaded by their dominant seam attack of Vernon Philander, Kagiso Rabada, Morne Morkel and newcomer Lungi Ngidi while veteran Dale Steyn got injured in the first game of the series but is hoping to be fit for the Australia Tests.

The Aussies will have their own pace arsenal to call upon as Mitchell Starc, Josh Hazlewood and Pat Cummins all did well in the recent Ashes series that Australia won at home.

Asked if he has been watching the Proteas, Smith said: “I’ve seen little bits and pieces (of the India series). I think it’s going to be a really exciting series. Two good pace attacks going at it.

“Batting’s going to be hard work. They’ve got some good bowlers and we’re going to have to show some good fight and good resilience out in the middle against their quicks, and (Keshav) Maharaj as well, who’s come a long way as a spinner.”

Australia have a proud record in South Africa as they have never lost a series there since the Proteas came back into international cricket in 1991.

The surfaces in the recent India series was a major talking point with the final Test pitch at the Wanderers rated ‘poor’ by the ICC due to it’s dangerous nature.

Asked what kind of pitches he was expecting in SA, Smith said: “They could go a couple of different ways with their wickets.

“For us, it’s just about adapting to whatever they throw at us. I guess the thing with Australia and South Africa is the conditions are probably the two most similar around the world.

“The wickets are generally pretty similar and the pace and bounce. From that aspect it’s (easier to adjust).”

The first Test between the Proteas and Australia starts at Kingsmead in Durban on 1 March.