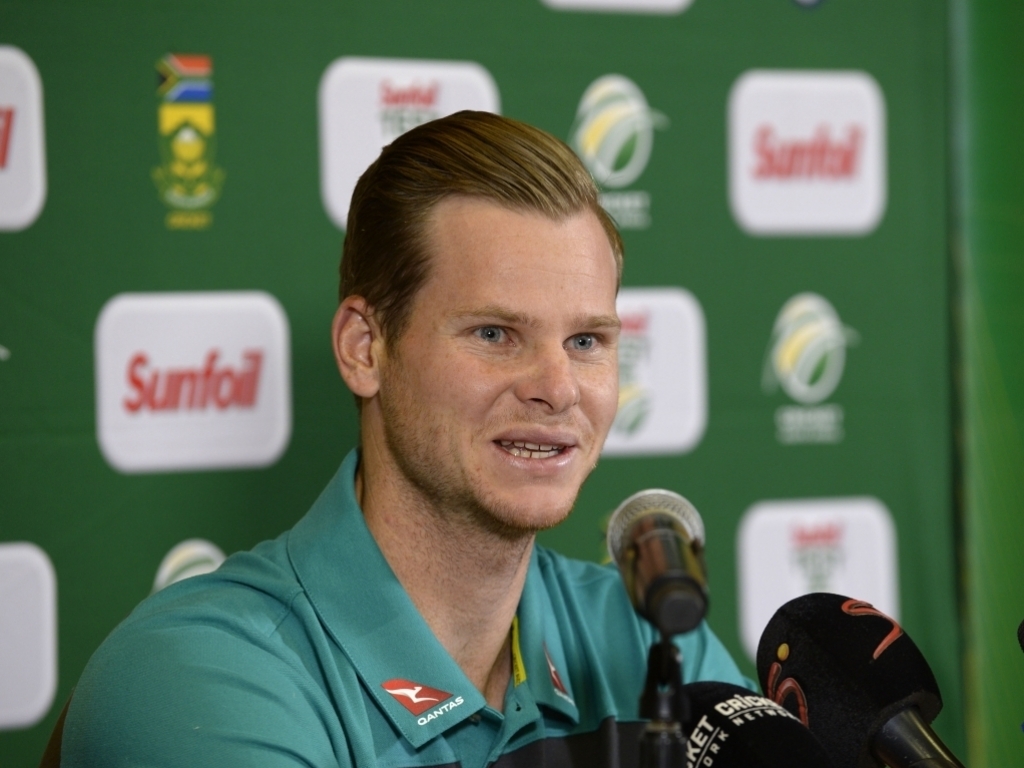 Australia captain Steve Smith said the Aussies will field unchanged team for the first Test against South Africa, starting in Durban on Thursday.

Smith and his team will be aiming to start the four-match series on a high having beaten England 4-0 at home in the Ashes the last time they played in the longest format.

Because of that comprehensive Ashes victory, Australia have decided that they will go with the same starting XI for the first Test against the Proteas.

That means Cameron Bancroft will get another opportunity at the top of the order alongside David Warner while the pace trio of Mitchell Starc, Pat Cummins and Josh Hazlewood will be reunited.

Smith said the team at his disposal can adapt to any conditions that they will be face at Kingsmead.

The Australia skipper said on Wednesday: “I thought that they’d go with quite slow wickets or maybe green wickets. One of the two. I didn’t think they’d have a great deal of pace.

“Looking at the (Kingsmead) wicket now a couple of days out, it looks like it could be quite slow, maybe not a great deal of carry.

“But I’m terrible at judging wickets, so it’s just about summing it up when we’re out there and adapting to whatever we’re dealt and identifying it quickly and making sure we’re doing everything we need to do on our feet quickly.

“The first Test match is so important, so you don’t want to be behind the eight ball early in this series.”