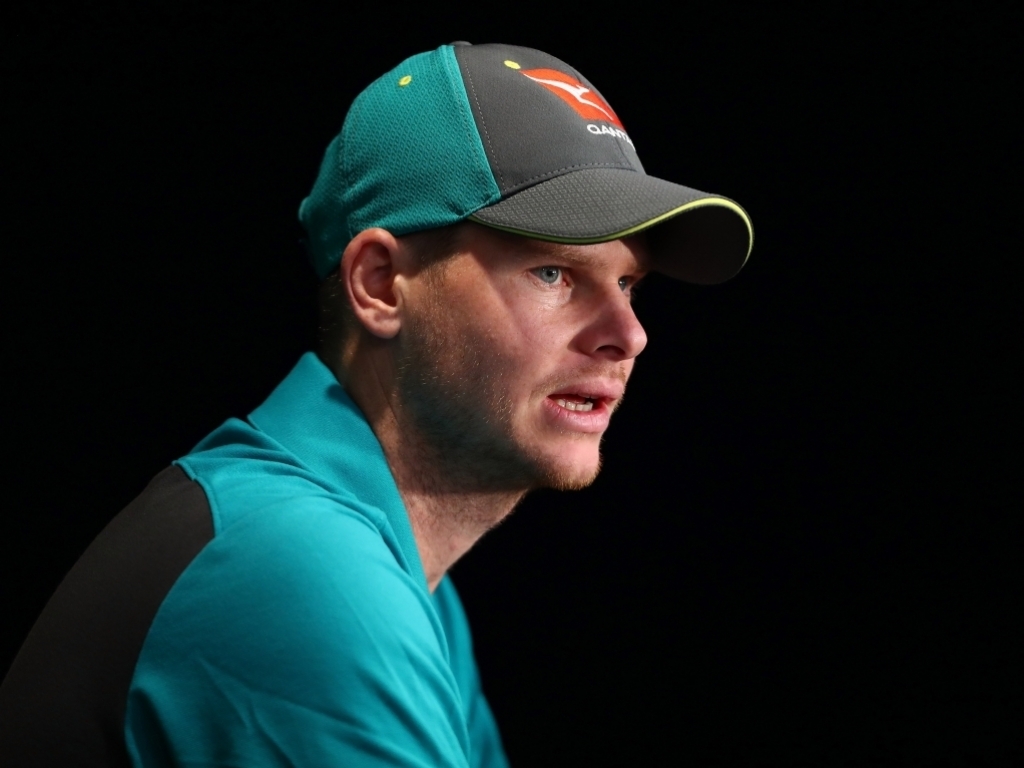 Australia captain Steve Smith believes his pace trio can be even more nasty than Mitchell Johnson was ahead of the Ashes that gets underway in Brisbane on Thursday.

Smith will for the first time be able to call on Mitchell Starc, Pat Cummins and Josh Hazlewood in the same Test team as the Aussies seek to win back the Ashes urn.

Johnson took 37 wickets the last time the Ashes was contested Down Under with some of the most fearsome bowling in the history of the great rivalry between the teams.

And, according to Smith, the net sessions at Australia’s training have been just as hostile as four years ago.

Smith said on Wednesday: “It has been exciting watching them bowl in the nets. I think back to 2013-14, when Mitchell was bowling in the nets – these guys are just as nasty, if not more nasty, to be perfectly honest.

“A couple of the net sessions I have had against Cummins and Starc have been quite scary, so that is really exciting for us.”

One concern for Smith is that all three of his pacemen have been struck down by injuries throughout their careers and the skipper will have to watch their workloads, especially considering that the hosts will not have a genuine allrounder batting in the top six.

That might mean more work for spinner Nathan Lyon, something Smith alluded to in his pre-match press conference.

Smith said: “I think back to 2013-14, we had the luxury of someone like Shane Watson there, who bowled 15 overs an innings, kept things really tight and gave those guys that little bit of extra rest so Johnson could come on and do what he did.

“We have only got four frontline bowlers here at the moment. At times, I will try to use them in shorter spells, but they are also comfortable bowling a little bit longer.

“I know that some of them, when they get into rhythm, they like to keep on going and they actually bowl a bit quicker at the back end of their spells.”

The Australia skipper added: “I think with England, a lot of left-handers, Nathan Lyon is going to be an important bowler for us,” Smith said. “He has been bowling particularly well, he is probably bowling as well as I have seen him bowl.

“I think he has grown in confidence a lot over the last year, even in the way he talks to me out in the field, he is willing to throw out suggestions, come over the wicket to a left-hander – things that he probably wasn’t comfortable doing just over a year ago.

“I think he has grown in confidence a lot in his place around the team, in his ability, the way he is bowling.”

Smith also confirmed that seamers Chadd Sayers and Jackson Bird have been left out of the final playing XI from the 13-man squad although batsmen David Warner and Shaun Marsh have picked up injuries in training over the last couple of days with Glenn Maxwell called up as cover.