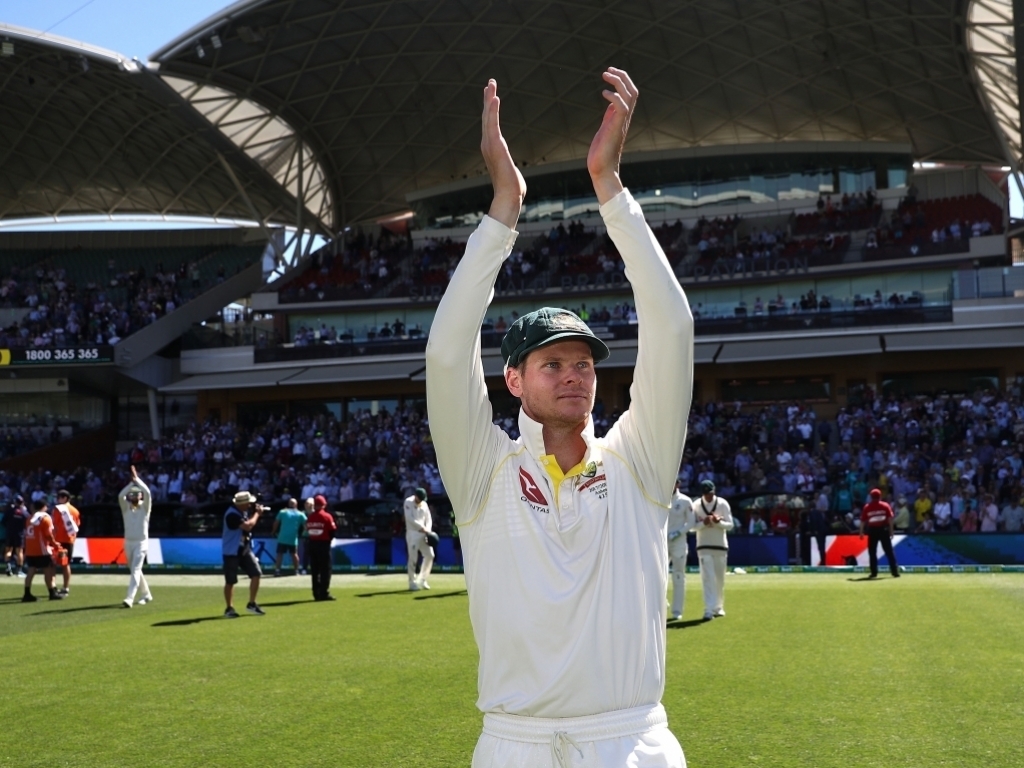 After beating England in the second Ashes Test in Adelaide, Australia captain Steve Smith admitted he was relieved to come away with a victory after he decided not to enforce the follow-on on the third day.

Smith faced some criticism for not opting to make the tourists bat again after England were faced with 215-run deficit after the first innings.

Australia were then bowled out for just 138 in their second innings, setting England a target of 354 which they looked on track to get when they were 169/3 and Joe Root still at the crease.

The hosts however recovered and wrapped up the game early on day five, winning by 120 runs, much to Smith’s relief thanks to Mitchell Starc’s five-wicket haul.

Smith said after the game: “I was a little bit nervous at times, sometimes it was just about having faith and belief and try to keep doing the basics really well.

“If you get enough balls in the right areas then you are going to get rewards.

“Would I do the same again, I am not sure. It has been on my mind over the last couple of days, to be honest. I thought ‘have I made a mistake here?’

“My thoughts and rationale behind it was that it is a really long summer, I don’t want to bowl my bowlers into the ground.

“Although the conditions were favourable for England bowling that evening, we have seen that the new ball in pink-ball cricket can swing.

On another day I may have gone the other way but, at the end of the day, we have won the Test match so it is irrelevant.”

After their victories in Brisbane and Adelaide, Smith’s team can regain the Ashes urn if they win the next Test that starts in Perth from 14 December.