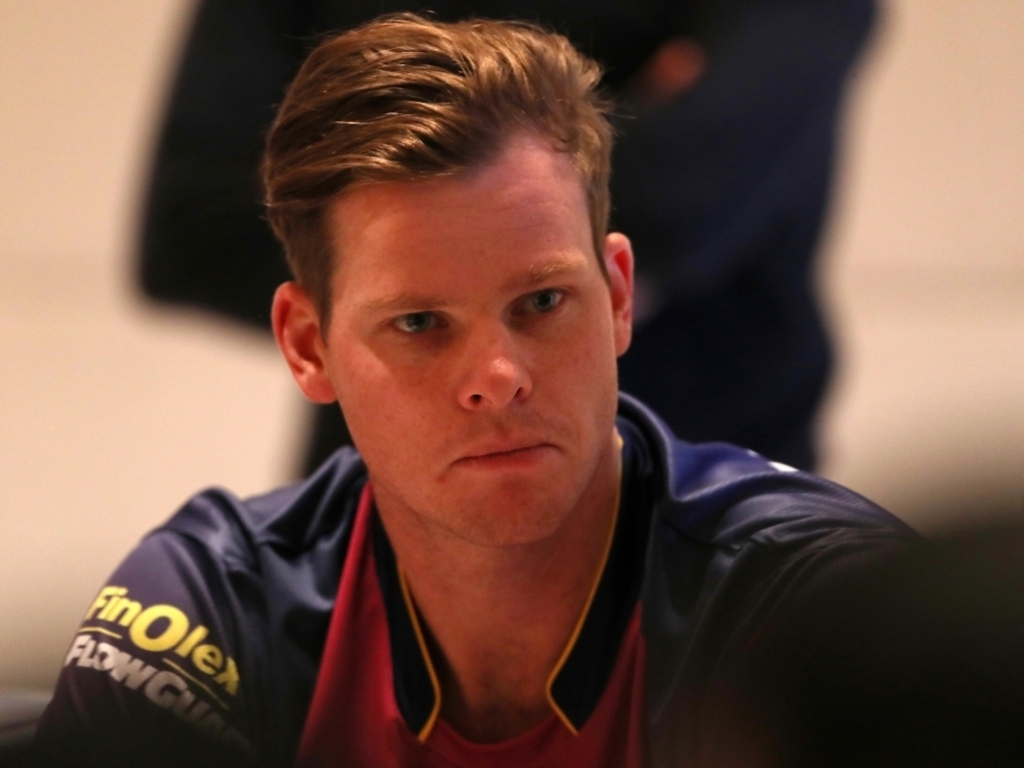 Ajinkya Rahane will replace Steve Smith as captain of the Rajasthan Royals ahead of this season’s India Premier League (IPL) after the Australia captain became embroiled in ball-tampering scandal in South Africa.

Smith admitted that he and the Australia team’s “leadership group” had come up with a plan to illegally tamper with the ball during the third Test against the Proteas at Newlands.

The scandal has caused national outrage in Australia with even the Prime Minister of the country calling out Smith and his team.

The Royals, who will return to this year’s IPL after two-yearn ban for match-fixing, have made the decision to replace Smith to protect the “values and integrity of the game.”

Manoj Badale, the co-owner of Royals, said: “Rajasthan Royals will do everything possible to protect the values and the integrity of the game.

“We agree with Steve’s decision to step down as captain, and we are fortunate to have such a capable successor with Ajinkya Rahane.

“It is important that all cricket fans retain a balanced perspective on the situation. What happened in South Africa was clearly wrong, especially given that it appears to have been pre-meditated.

“That said, this will be a difficult time for Steve as well, given how much he cares about the game.”