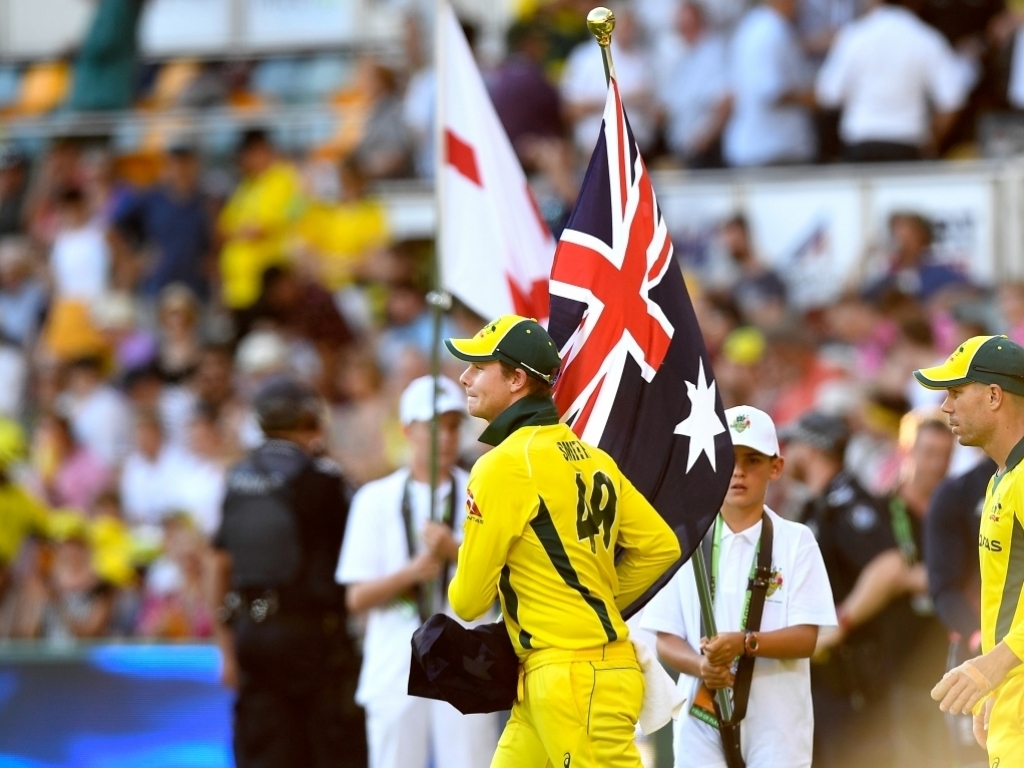 Steve Smith is committed to leading Australia’s ODI team despite being on the end of a four-one series defeat at home against England.

The tourists won the final game of the five-match series on Sunday, coming on top by 12 runs at the new Opta Stadium in Perth to consign Australia to their heaviest ODI series result at home.

Smith, after a prolific Ashes series, had a poor series with the bat, with him not scoring a fifty in any of the five games, while another senior player David Warner was also not in the best form.

The 28-year-old Smith is Australia’s skipper in all three formats and it was rumoured that he might follow England Test captain Joe Root’s lead and give up the captaincy in at least one limited-overs format to concentrate on his batting.

Smith told reporters after the defeat in Perth: “I’m happy leading these boys at the moment.

“Unfortunately I haven’t done as well with the bat in this series as I would have liked. Probably both me and Dave as the senior players, haven’t stepped up.

“We were talking about it just before and that really hurts your team when your two senior players aren’t scoring the runs that they need to be.

“I’d like to keep taking this team forward and leading the boys and doing the best I can.”

Smith will be rested for the upcoming T20 tri-series involving England and New Zealand to be fresh for the Test tour to South Africa that start’s on 1 March.