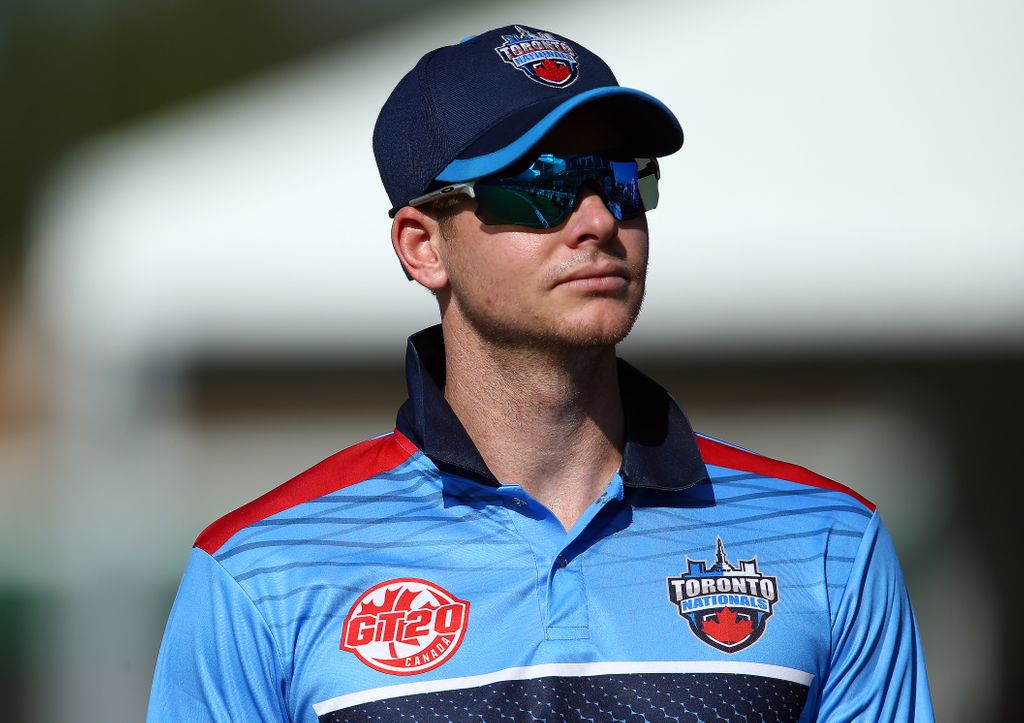 Former Australia captain Steve Smith has signed to deal represent Comilla Victorians in this season’s Bangladesh Premier League (BPL), which is scheduled to start in January.

Smith will be representing Victorians from their fifth league fixture and will arrive after the departure of Shoaib Malik, who is expected to be available for the opening four matches but will then join the Pakistan team ahead of the series in South Africa.

Victorians officials told Cricbuzz of Smith’s capture: “We have signed him and hopefully he will be available after four games.”

Smith is currently serving a 12-month ban from international and state cricket following the Newlands ball-tampering scandal in March.

The BPL will be Smith’s fourth T20 league that he has played in after he was suspended.

He has played in Canada’s Global T20 and the Caribbean Premier League (CPL) while he has also signed up for the Pakistan Super League (PSL) that will start in February.

Smith will be joined in the BPL by David Warner, who is also serving a ban, after the left-handed batsman was signed up by the Sylhet Sixers.

The duo’s ban from top-flight cricket ends at the end of March 2019.