Home Countries Smith: We will continue to play aggressively

Smith: We will continue to play aggressively 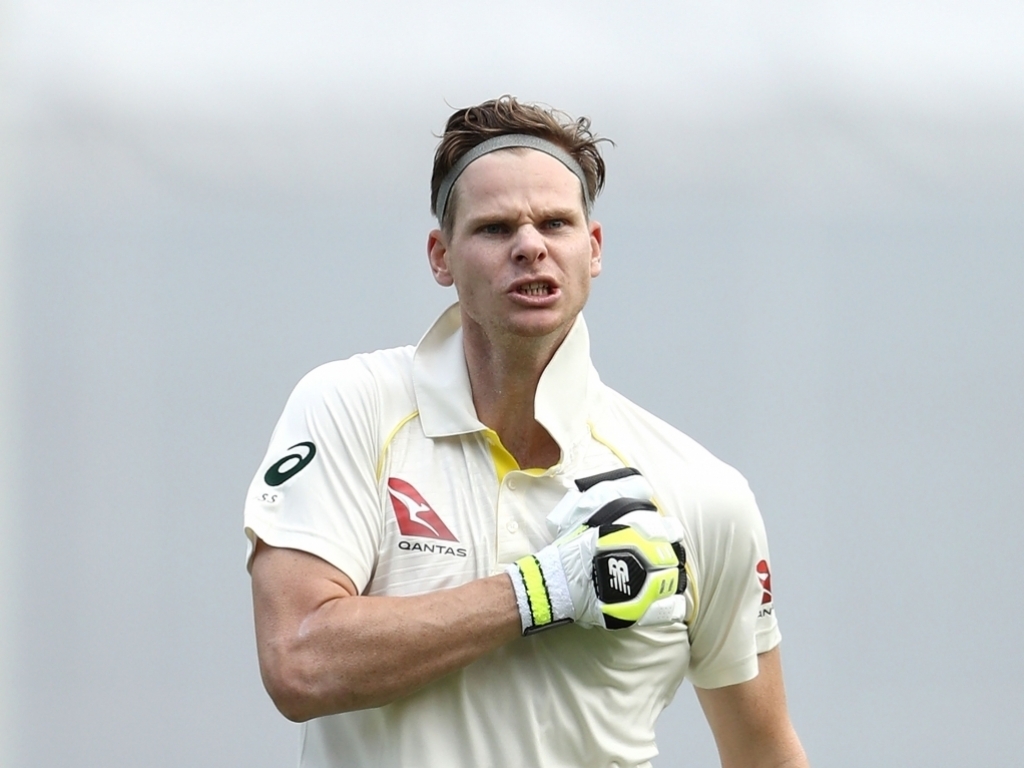 Australia captain Steve Smith has warned England that the home side will continue to play aggressive cricket after wrapping up 10-wicket victory in Brisbane on Monday.

Opening batsmen Cameron Bancroft (82 not out) and David Warner (87 not out) knocked off the remaining 56 runs on the fifth and final day as the Aussies went one-nil up in the five-match series.

The game hung in the balance after three days with both teams having their periods of dominance but the hosts took control on day four when they took seven quick wickets with short fast bowling and the skipper said there would be no let-up in the way they play.

Smith, who got the man of the match award for his first innings century, said after the game: “Really pleased with the way we played this test match. It’s great to go up 1-0 in this Ashes series.

“We’re going to continue to play the same way we have, nice and aggressively. We’ve played some really good cricket we had to fight after the first couple of days to get the result we’re after.

“No doubt there will continue to be some good, hard, aggressive cricket throughout the series.”

The second Ashes Test will be a day/night affair in Adelaide, starting on Saturday, which might suit England’s seam bowlers more than the home side.

Smith however said he is excited to see to how his pacers go with the pink ball.

The home captain continued: “The Adelaide wicket might bring some of their bowlers into the game a little bit but having said that, it’s probably one of the quickest wickets in the country at night.

“We saw how effective our bowlers could be when this wicket quickened up a little bit. so it’s exciting.”