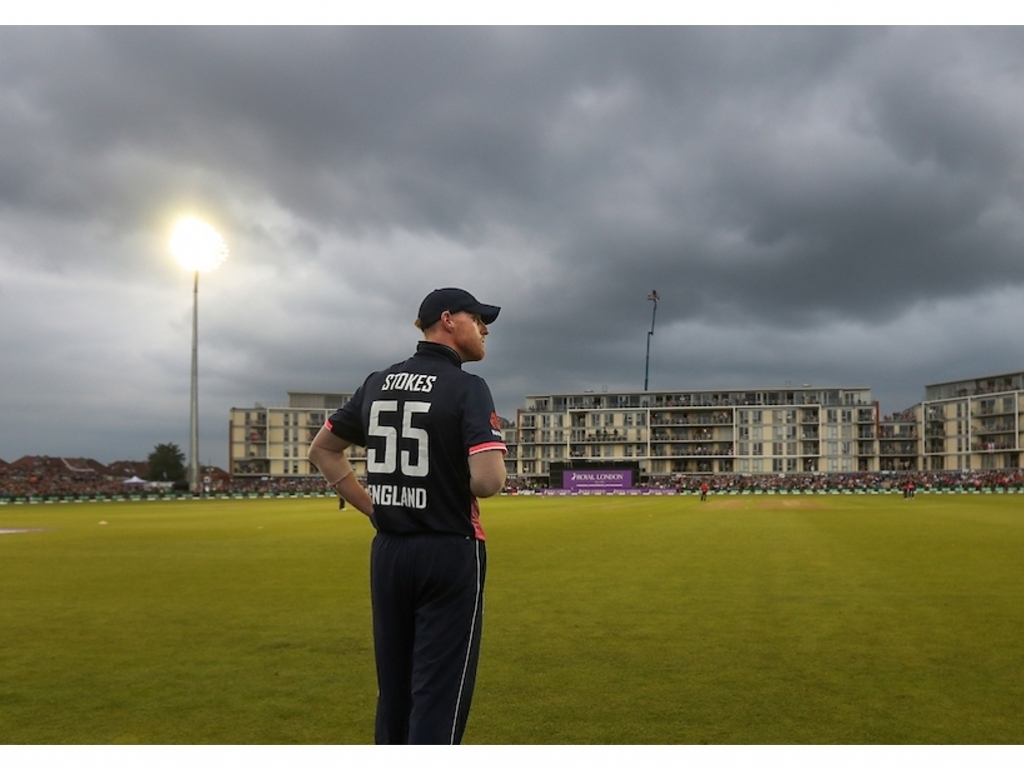 England allrounder Ben Stokes, along with two other men, has been charged with affray in connection with the incident outside a Bristol nightclub on September 25.

Stokes was arrested along with England teammate Alex Hales but was released.

The England and Wales Cricket Board suspended Stokes indefinitely but have named him in each squad announced for the tours of Australia and New Zealand before being withdrawn.

The ECB will meet within 48 hours to discuss their course of action, Stokes has yet to receive a court date.

“Having carefully considered the evidence, the CPS has today authorised Ben Stokes, 26, of Durham, Ryan Ali, 28 and Ryan Hale, 26, both of Bristol, to each be charged with one count of affray.

“They will appear at Bristol Magistrates’ Court at a date to be confirmed.

“All those concerned are reminded that criminal proceedings are now live and the defendants have a right to a fair trial.

“It is extremely important there should be no reporting, commentary or sharing of information online which could in any way prejudice ongoing proceedings.”

The charge of affray could carry a sentence of up to three years in prison as well as a fine.

My statement on Bristol ⤵️…🏏 pic.twitter.com/xSStYeWPbJ