Home Countries Farbrace – Stokes is the heartbeat of England side

Farbrace – Stokes is the heartbeat of England side 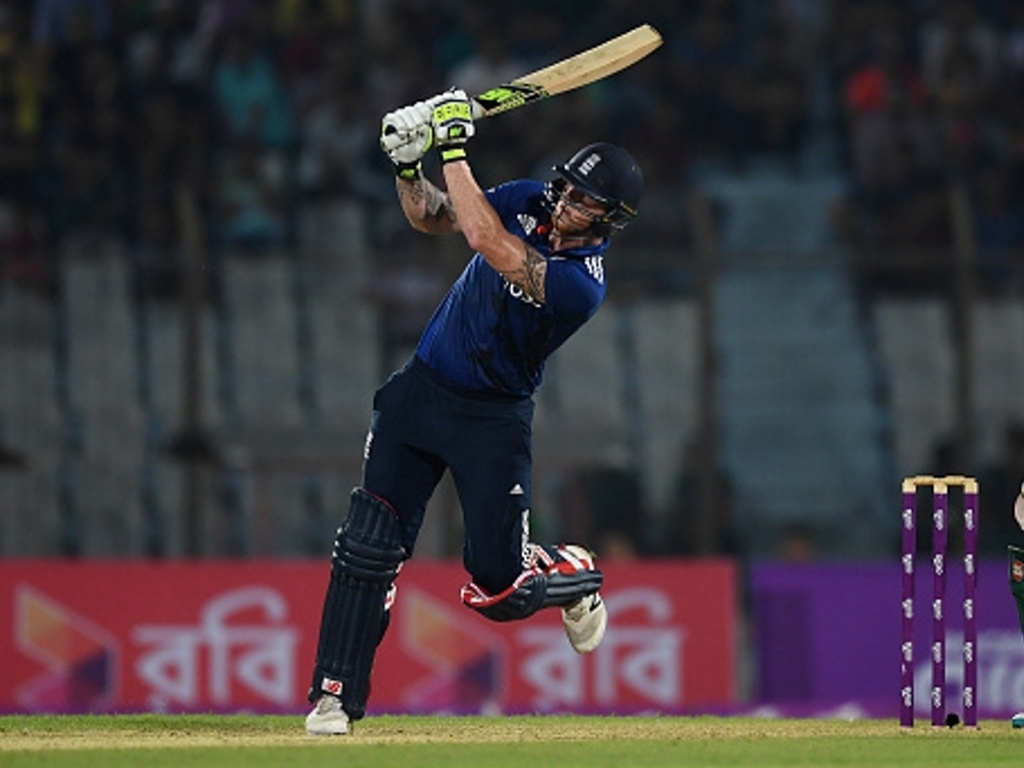 All-rounder Ben Stokes is the heartbeat of the England team, according to assistant coach Paul Farbrace who has lauded the maturity of the Durham star.

Farbrace feels that responsibility brings out the best in the big left-hand bat and has lauded his increased maturity.

The coach told ecb.co.uk: “Stokesy showed how quickly he is maturing as an international cricketer.

“He wasn’t going to lose that game (on Wednesday). There was no way that he was losing that game. He was determined to win that game for England.

“That was his best one-day series. The two innings were contrasting – one of shots and flamboyance in that first game and Wednesday’s was a real determined effort not to lose that game. He was rightly man of the series.”

In the absence of skipper Eoin Morgan the side was led by Jos Buttler but Stokes was given an important leadership role in the team as well leading Farbrace to wax lyrical about the all-rounder.

Farbrace added: “He is the heartbeat of our team.

“He’s still young and will only get better. His skill level and talent really has no limit.

“He’s stepped up this series and taken responsibility. He’s a high-quality cricketer who cares passionate about his mates, his team and wants England to win.

“In practice he’s absolutely top quality – one of the best in the team. He hits as many balls as anybody, he bowls his overs, fields, if other people need a hit he throws at them. He really does give everything to the England team.

“When he has success you can see how much other people enjoy him having success.

“He has some great ideas, he thinks about the game and pushes others to be as good as they can be.

“He’s worth his weight in gold.”