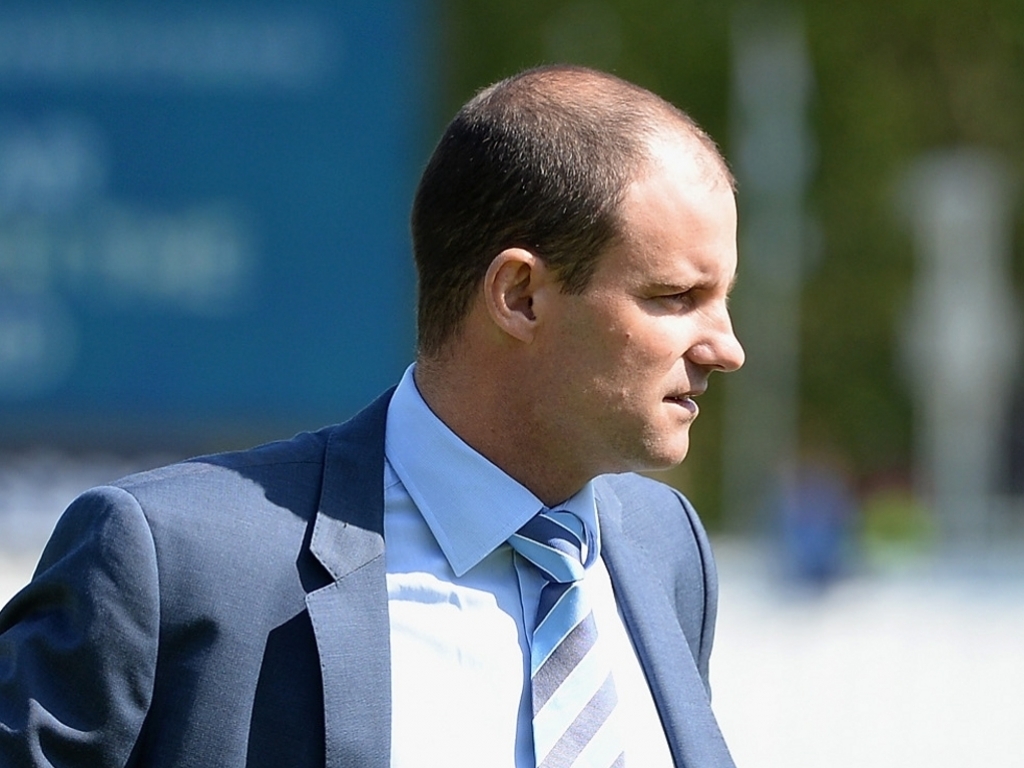 England team manager Andrew Strauss has declared that while he understands and respects the decisions of Eoin Morgan and Alex Hales not to tour Bangladesh, he is disappointed.

The England and Wales Cricket Board announced the duo’s decision on Sunday night, although the information had leaked to the media late last week causing a social media frenzy.

The bilateral tour to Bangladesh will include two Tests and three ODIs and was given the go-ahead after an ECB security review.

After former captain Kevin Pietersen warned Morgan of the backlash of not touring, another former skipper Michael Vaughan used his Telegraph column to describe the decision as a ‘huge mistake’.

Hales’ withdrawal could spell the end of his run in the Test team, with the opener almost certain to miss out on the tour to India that follows hot on the heels of the trip to Bangladesh.

Strauss said in a statement: “While we understand and respect Eoin and Alex’s decision, we are disappointed that they have made themselves unavailable for selection for the Bangladesh tour.”

The team manager had held discussions with all players in line to be selected for the tour while players on incremental or central contracts conducted their annual appraisals at Loughborough over the weekend.

Strauss continued: “We have had open and honest conversations with all the players about the security arrangements in Bangladesh – and at this stage we are not expecting any other individuals to withdraw from the tour.

“Final selection for the Bangladesh tour will now take place on Friday.

“As with all England overseas tours, the safety and security of players and staff is of the utmost importance to ECB. We will continue to monitor the situation in Bangladesh, take advice and consider the appropriate steps up to and throughout the five weeks we are on tour.”

Allrounder Ben Stokes was quick to take to Twitter to issue a statement supporting his skipper and teammate.

The Durham man posted: “I will always back, not just my captain but also any fellow team-mate’s decision on matters like this.

“They have both obviously thought long and hard about this important decision and have both made the call that is right for them as individuals.

“Please try and respect their choice, I do, as a colleague and as friend to them both.”

Hales’ decision opens the door for Northamptonshire’s Ben Duckett who has been prolific this season while Morgan’s withdrawal will like see Jonny Bairstow slot into the XI.