Broad to replace Anderson for third Test against Sri Lanka 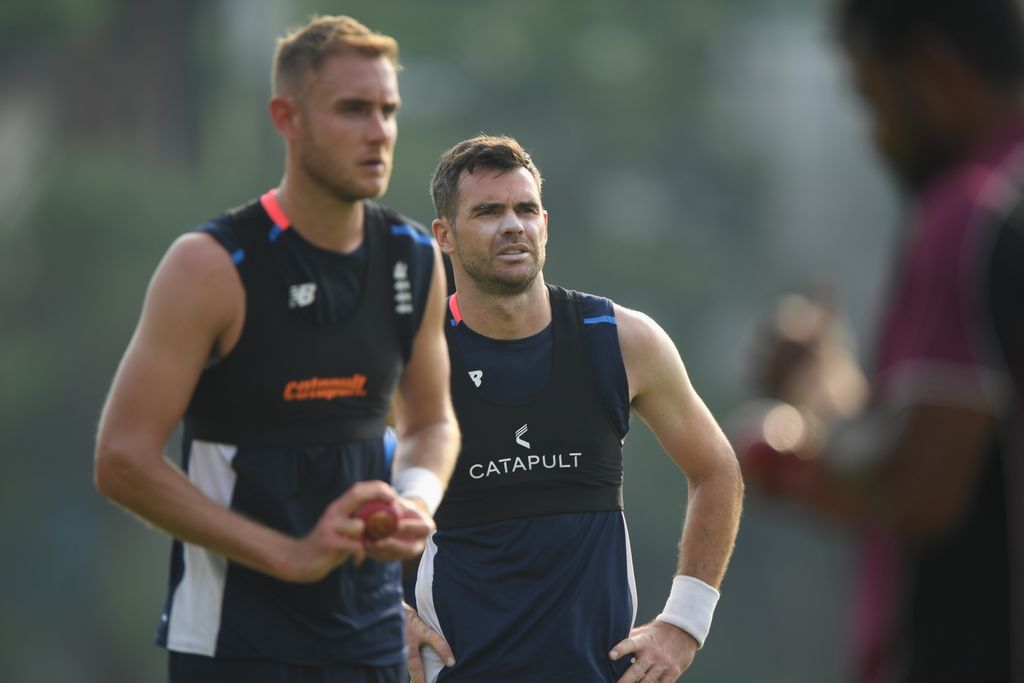 England have decided to rest seamer James Anderson and replace him with Stuart Broad for the third and final Test against Sri Lanka in Colombo, starting on Friday.

The tourists already have an unassailable 2-0 lead in the three-match series and will now take the opportunity to rest their most experienced bowler.

The 36-year-old Anderson has taken just one wicket in the two Test matches so the fact that he is being “rested” might be a positive thing for England.

Anderson said: “The thinking is that, with the series sewn up, it’s an opportunity to rotate.

“The management want Broady to get some Test cricket under his belt before we go to the West Indies.”

England have also conformed a second change to the playing XI with Jonny Bairstow set to replace Sam Curran, who has a side strain.

Bairstow missed the first Test with an ankle injury and couldn’t force his way back in for the second game of the series as wicketkeeper Ben Foakes scored a superb century on debut.