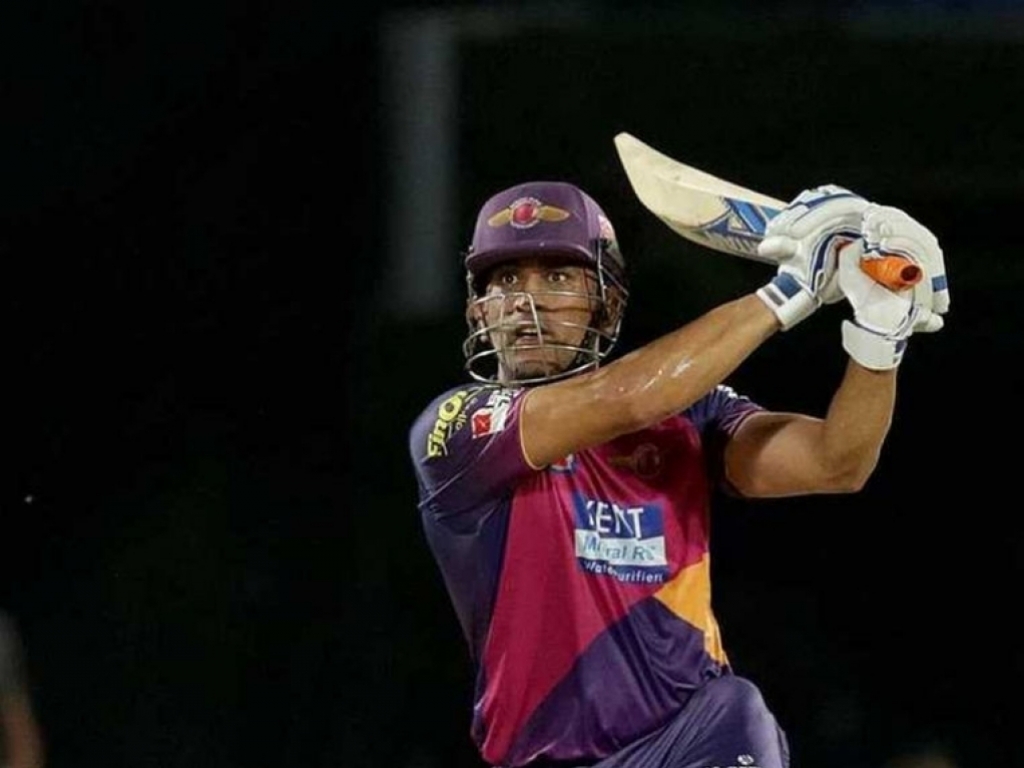 The Supreme Court of India has dismissed a case against ODI captain MS Dhoni, finding that the due process of law had not been followed prior to the cricketer being summoned to appear in court.

The case against Dhoni was filed after he was depicted as Lord Vishnu on the cover of the magazine Business Today.

A Bench headed by Justice Ranjan Gogoi has quashed the criminal case against Dhoni, saying: “We interfere with the order of the High Court and quash the proceedings including the summoning order against the accused… we have taken note of the complaint and the offence alleged while passing this order.”

A complaint had been filed against Dhoni by social activist, Jayakumar Hiremath, the charges against the India skipper were for injuring or defiling place of worship with intent to insult the religion of any class.