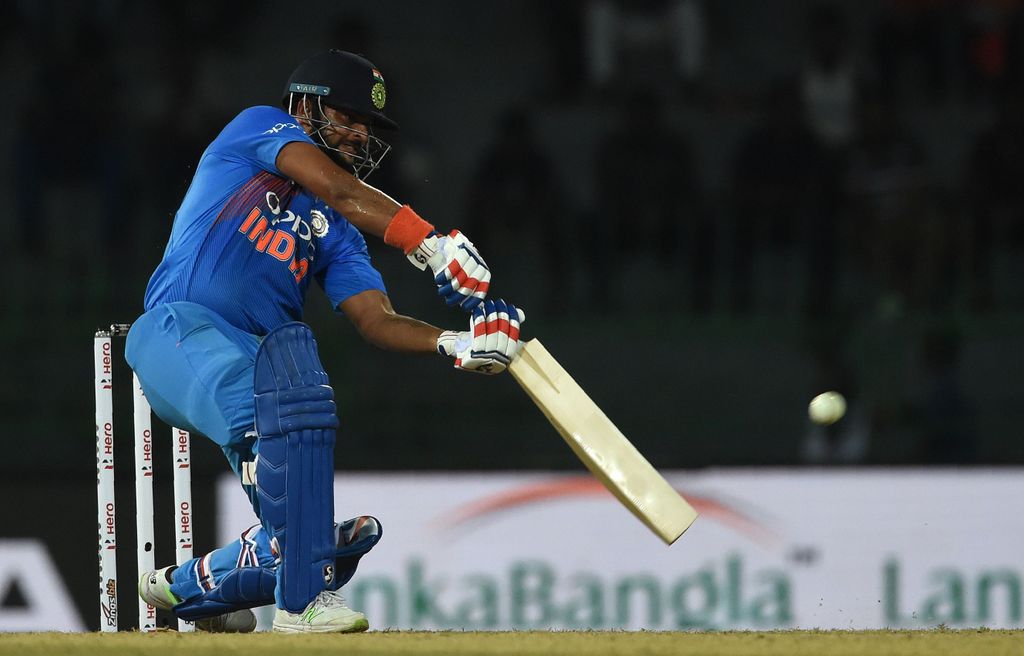 Suresh Raina is line to play his first ODI for India in three years after he was called up as a replacement for the England tour after Ambati Rayudu failed a fitness test.

Raina, who played his last ODI in October 2015, was initially only named in India’s T20 squad for the games against Ireland and England starting later this month.

Rayudu, however, failed a mandatory fitness test in Bengaluru and Raina was included in India’s 16-man squad for the three ODIs against England in July.

It is understood that Rayudu, who had an outstanding 2018 IPL season with the bat for the Chennai Super Kings, fell short of the minimum requirements after being put through their paces by India’s strength and conditioning coach Shankar Basu.

India’s three-match ODI series against England starts on July 12 in Nottingham followed by a game in London on July 14 and ends in Leeds on July 17.