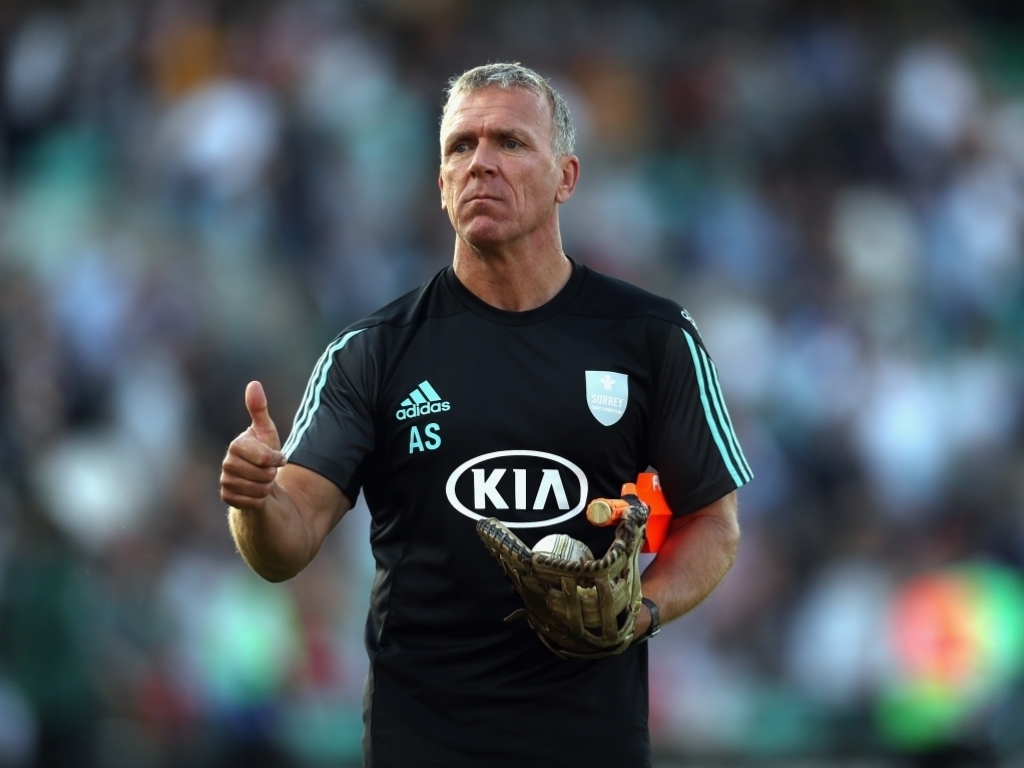 Surrey director of cricket Alec Stewart has backed calls for a cut-off date to be allocated for county players to join the Indian Premier League (IPL).

Surrey’s early season plans for the County Championship were thrown into disarray when seamer Tom Curran was called up by the Kolkata Knight Riders as an injury replacement for Australia’s Mitchell Starc.

Fellow English side Yorkshire also suffered a similar fate when Liam Plunkett and David Willey were also late additions to squads in India as injury replacements.

In an article published on ESPNCricinfo, Stewart said: “It’s far from ideal losing Tom so late. I hope in time this will be looked at.

“The IPL is not going anywhere – I fully understand players wanting to be part of it because, one, it’s a good competition and, second, it helps your bank balance.

“The problem is when you get the phone calls I got for Tom, and Martyn Moxon [Yorkshire’s director of cricket] got for Willey and Plunkett. Your planning goes out of the window.”

The IPL overlaps with the start of the English domestic season making it far from ideal for England internationals to take part in the lucrative event.

However, while Stewart says players will become better by playing in the tournament there needs to be clear lines on who actually own the players as they are under contract with their counties.

Stewart continued: “Tom will come back a better player so I don’t have a real issue with it, but the issue is who controls the players – are they our players or are they IPL players?

“They are under contract [to the counties] for 12 months, so I would argue they are ours. We should have more control than just saying ‘I guess you are going then’.”