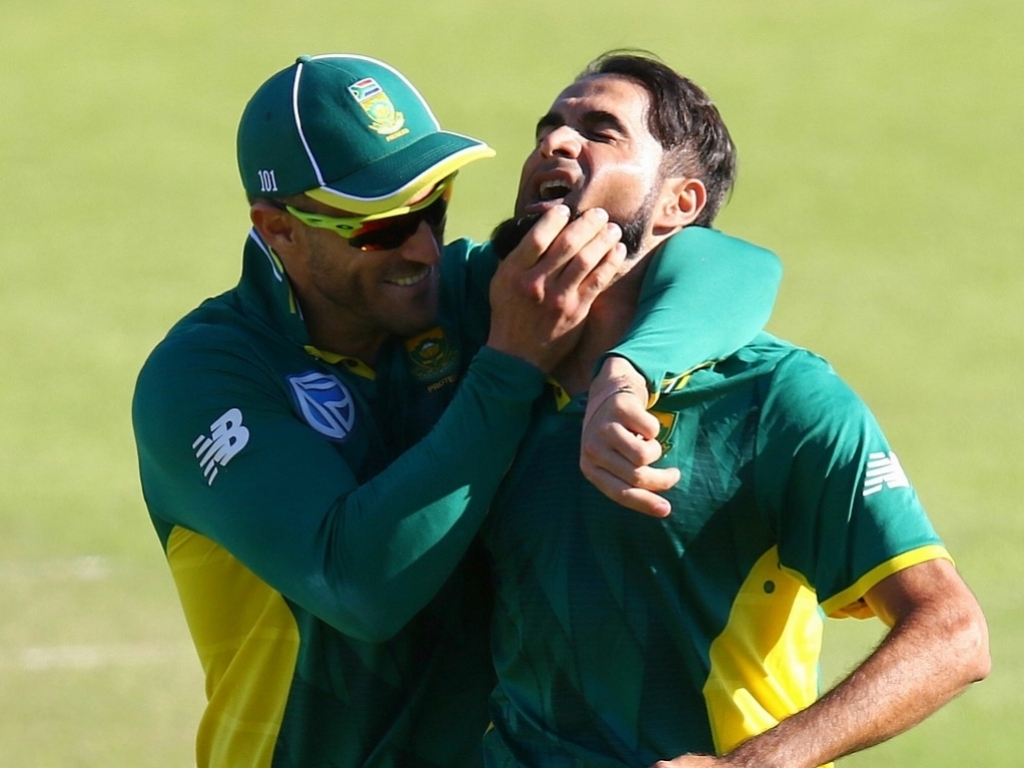 South African spinner Imran Tahir has been fined 30 percent of his match fee by the ICC after an on-field altercation with David Warner during Wednesday’s fifth and final ODI between the two sides.

Tahir and Warner, who top scored with 173 as the Aussies crashed to a 31-run defeat at Newlands in Cape Town, were engaged in a lengthy discussion during the visitors’ innings.

On more than once occasion on-field umpires Joel Wilson and Shaun George called on Tahir in particular to focus on the match instead, and ultimately cricket’s global governing body found that the veteran South African bowler had crossed the line.

According to an ICC statement, Tahir “displayed a lack of respect for the umpires when he ignored their requests to stop by continuing to verbally engage with opener David Warner”, and was found guilty of “conduct that is contrary to the spirit of the game”.

Additionally, Tahir received two demerit points under the ICC Code of Conduct, which means another fine in the next 24 months would result in him being suspended for one Test match or two limited overs internationals, whichever occurs first.

Meanwhile, South Africa captain Faf du Plessis has been fined 20 percent and the remaining Proteas players 10 percent of their match fees after the side incurred a minor over-rate offence.

Should the South Africans commit a similar offence with Du Plessis in charge over the next 12 month, he too will face a suspension.

Both Du Plessis and Tahir pleaded guilty to the charges.

South Africa won the series 5-0 in what was Australia’s heaviest ever defeat in ODI series.