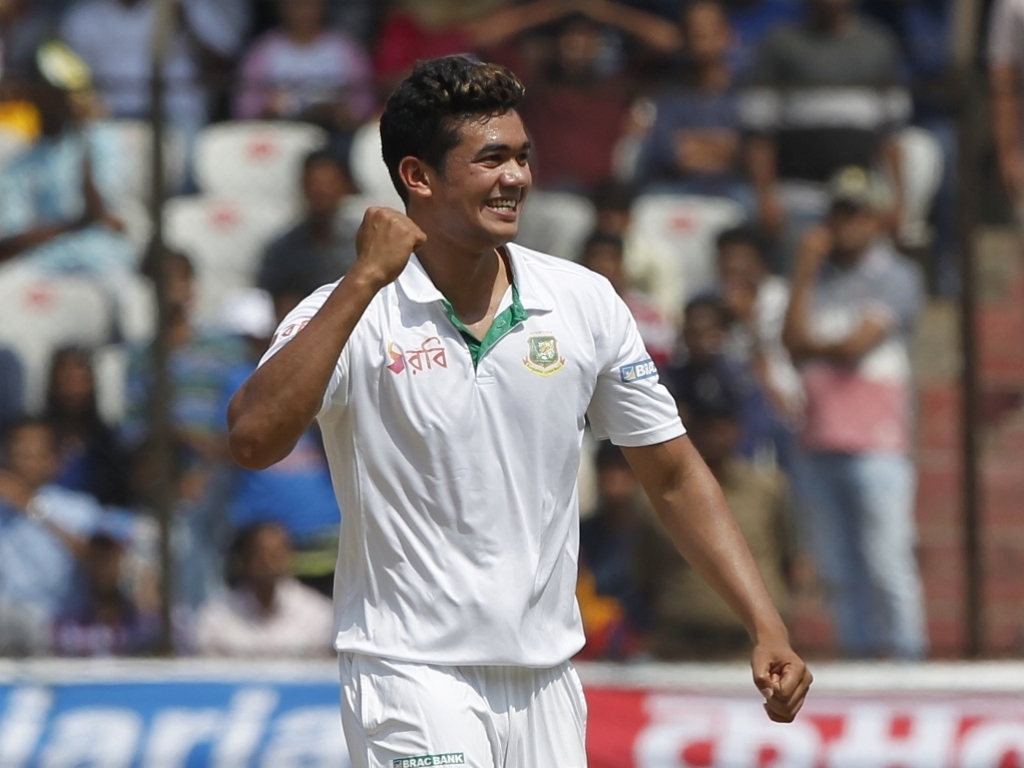 Bangladesh seam bowler Taskin Ahmed is confident they will be ready for the first Test against South Africa, starting in Potchefstroom on Thursday, despite struggling in a warm-up match over the weekend.

The Tigers played a South Africa Invitational XI made up of young players in a three-day tour match and failed to bowl them out, the home team scoring 313/8 in their only innings at the crease.

Taskin, who returned figures of 1-70 from 14 overs, said the surface for the tour game was slow and flat and the tourists are not expecting the same conditions for the first Test.

The right-arm pacer, who is expected to led the bowling attack against the Proteas, also said the Bangladesh players are struggling to adapt to the altitude on the Highveld.

Taskin said on Sunday: “The pitch [in Benoni] was flat and slow; it almost seemed like home.

“I doubt we will get a wicket like that in the first Test. Altitude is little bit high [in South Africa].

“We had a little bit of trouble with that during the practice match. But we are adjusting to it well. Hopefully we will adjust fully before the first Test.”

The second Test of the two-match series will be played in Bloemfontein from 6 October.