Home Countries Bavuma glad AB is back in the Test mix

Bavuma glad AB is back in the Test mix 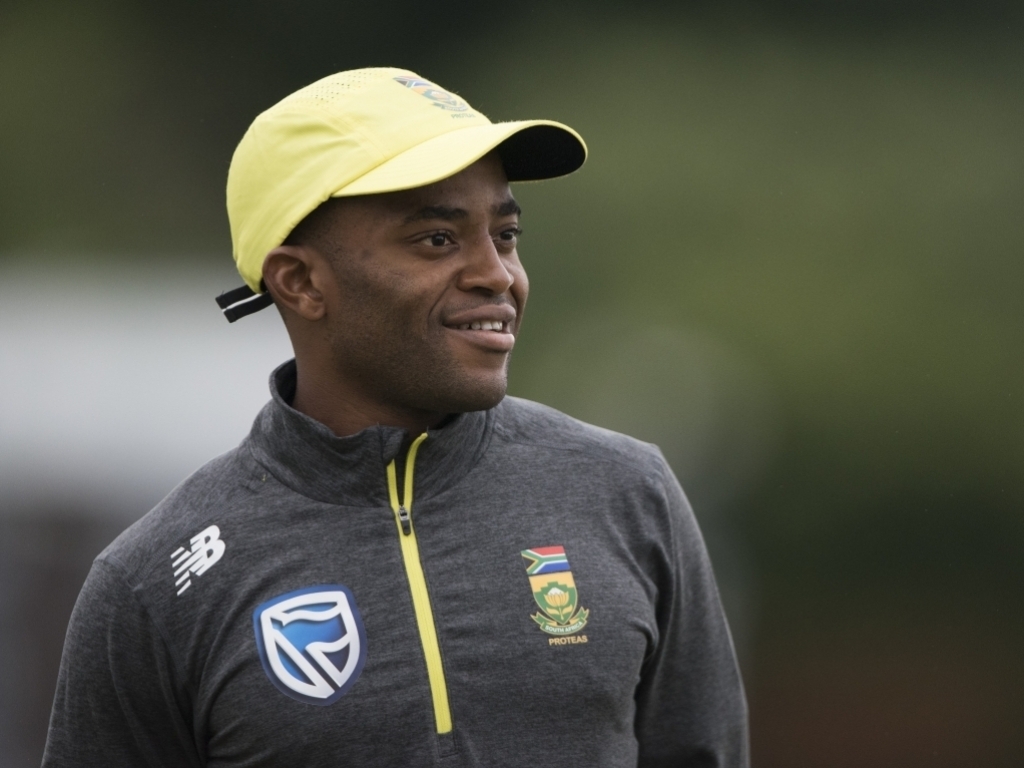 Temba Bavuma is glad to have AB de Villiers back in the South Africa Test squad even though his own place could be in jeopardy with the return of the Proteas middle-order player.

De Villiers was on Tuesday named in the Proteas squad, along with Bavuma, for the four-day day/night game against Zimbabwe starting on Boxing Day in Port Elizabeth.

The 33-year-old De Villiers has not played in the longest format for almost two years – January 2016 against England was the last time he donned the whites for the Proteas – due to injury and then a sabbatical.

It will be interesting to see where Titans batsman, who has 106 Tests appearances behind him, will fit into the batting line-up with Bavuma’s position coming under the most scrutiny ahead of big summer of Tests with India and Australia coming to South Africa’s shores.

However, the Cobras player is happy to have De Villiers’ experience back in the dressing room and said healthy competition for places is a good thing.

Bavuma told IOL Sport: “I think us as players, we’re glad to have a guy like AB back.

“He brings a lot of experience to the team. It is always something that I can benefit from. The good thing is that I am not a selector, so I don’t have to pick the top six.

“I think it is healthy competition.”

Bavuma will get an early chance to get some runs against Zimbabwe when plays for a SA Invitational XI in a three-day game against the tourists in Paarl from Wednesday.