Home Countries Bavuma ruled out of final Test against India

Bavuma ruled out of final Test against India 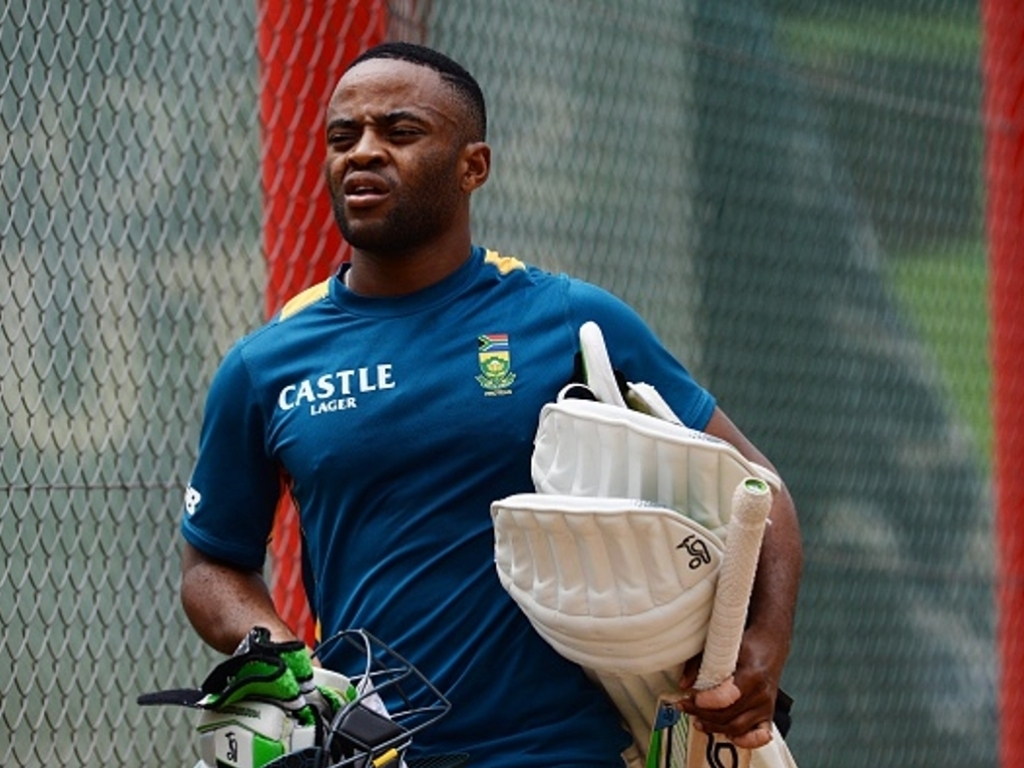 South Africa batsman Temba Bavuma will not be available for the Proteas’ third and final Test against India, starting on Wednesday in Johannesburg, after fracturing his finger while playing domestic cricket.

Bavuma, who has been part of the Proteas squad but did not play in the first two games against India, fractured his finger while playing for the Cape Cobras against the Knights in a 50-over One-Day Cup clash at Newlands on 17 January.

The 27-year-old Bavuma, who averages 33 after 27 Tests, was in line to play the Test at the Wanderers after opener Aiden Markram suffered a mild quad strain in the second Test victory in Centurion.

Markram is in a race against time to prove his fitness ahead of third Test and the Proteas would not to risk him in any case as the series is already wrapped up and with  the Australia Tests just around the corner.

Theunis de Bruyn, who has also been part of the home side’s squad during the India series, is now likely to replace Markram at the top of the order should the Titans player be unavailable.

De Bruyn, like Bavuma, is not an opening batsman but has batted at the top of the in the first of his three Tests, against New Zealand in Hamilton in March last year where scored 0 and 12.

Bavuma will be unavailable for three weeks which means he will be fit for the first of four Tests against Australia starting on 1 March in Durban.