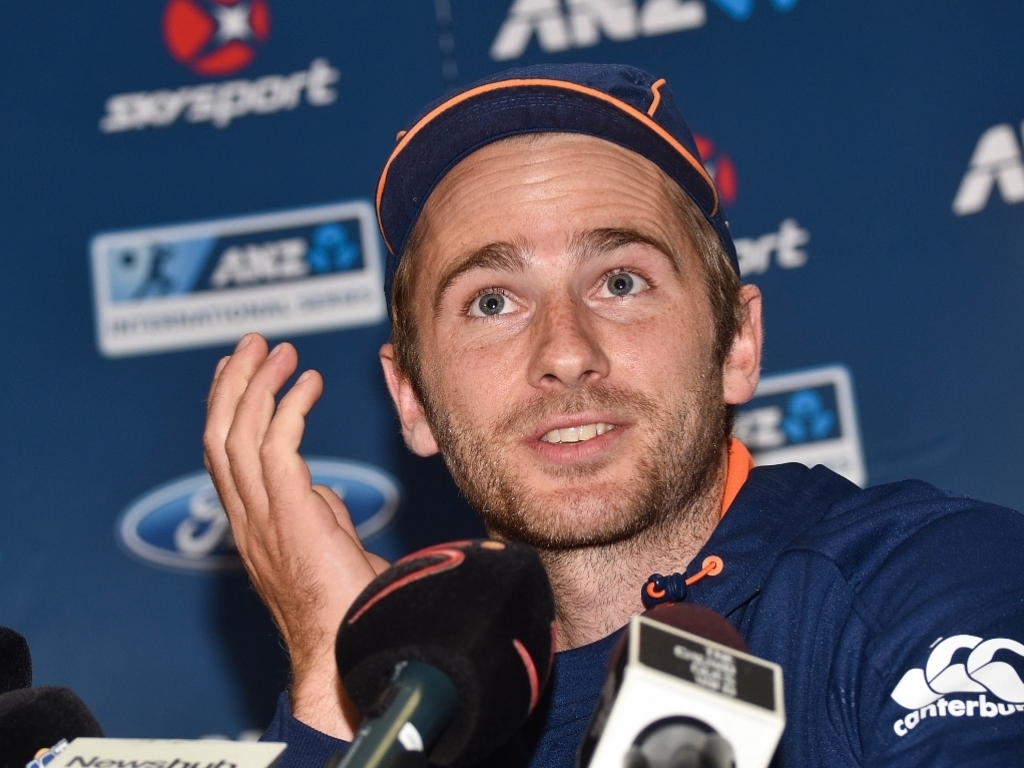 New Zealand captain Kane Williamson said the ICC’s decision to set up a Test Championship is a “positive step” for the future of the sport.

Cricket’s governing body announced on Friday that they have approved a nine-team Test championship and a 13-team ODI league aimed at bringing context and meaning to bilateral series.

The Test series league will see nine teams play six series over two years – three home and three away – with each having a minimum of two Tests and a maximum of five and all matches being played over five days culminating in a World Test League Championship final.

Kiwi skipper Williamson, who is currently in India preparing for a limited-overs series against the hosts, feels a lot more clarity will be given to results if there is trophy to be played for.

Williamson said: “It’s really a positive step forward to have to a championship to give Test cricket a little more meaning and it’s great for the viewer as well.

“When we do start that, there will be a lot more clarity around rankings. The viewer can see where teams are progressing and what each game stands for.

“In the past, although Test cricket is the pinnacle of the game, we’re probably guilty of having a volume of cricket that perhaps people haven’t quite understood what relevance was on it, where teams went after victories or losses.

“Now, there will be a lot more clarity around that.”

The schedule of the Test Championship, which is due to start in 2019, will be finalised in due course.