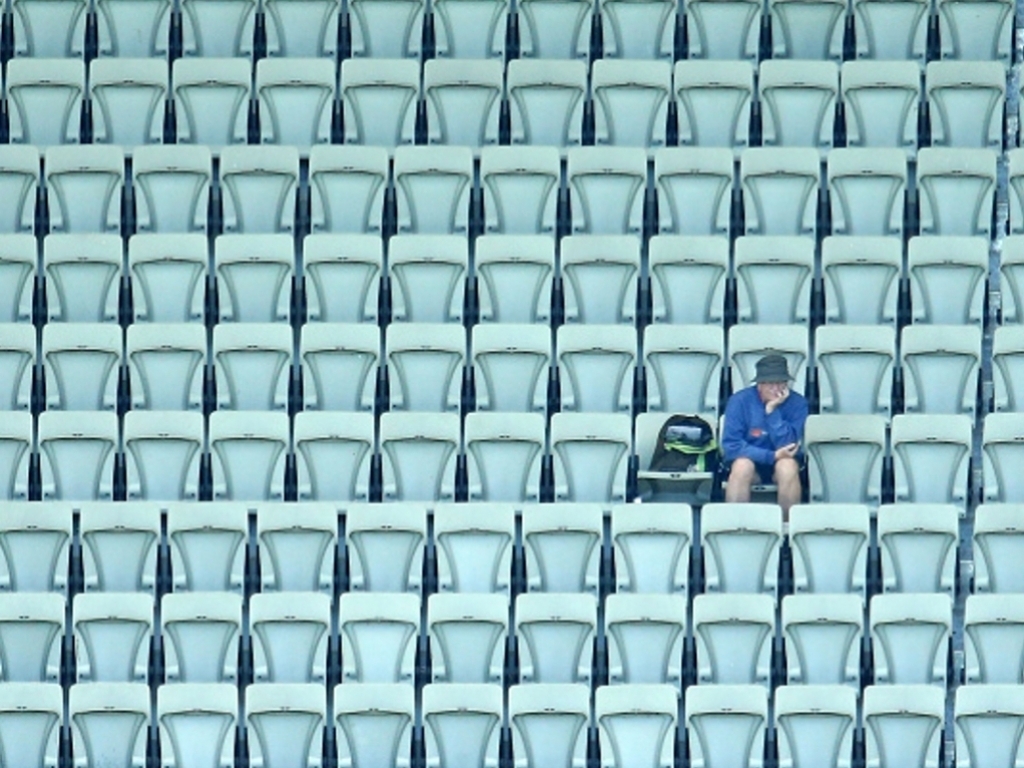 Members of the International Cricket Council, led by Cricket Australia and Cricket South Africa, failed in their attempt to restructure Test cricket into a two-tiered system earlier this year.

It is widely agreed that Test cricket is desperately in need of a major shake-up as crowds dwindle and interest fades in the game’s longest format.

One of the frequently used buzz words surrounding this process has been ‘context’. The idea is that the product of Test cricket will become more attractive if bilateral series take on more meaning in the wider scheme of things.

India, backed by Bangladesh and Sri Lanka, were successful in blocking a proposed shift in the game’s structure, believing it to be outside the best interests of cricket globally.

Reports coming out of a recent ICC meeting in Cape Town, South Africa suggest that a new plan is now being discussed.

The concept is similar to the conference system used in most American sports where teams compete not only with teams in their own conference but take on some teams outside their division.

The divisions in this case would be seen as having an equal footing and would therefore offset a possible loss of face as well as financial losses that could result from a two-tiered system.

One of the downsides of this proposal is that it does not make allowances for so-called ‘icon’ series like the Ashes to be played outside of the regular structure of the tournament.

A source close to the meetings told ESPNcricinfo:  “While they’re icon [sic] and big series, it’s just not quite the same.

Another hurdle that presents itself is the length of the series, although the suggestion is that teams can arrange series of varying numbers of matches but the overall points for the series will remain the same.

“That sort of thing needs to be further explored.”