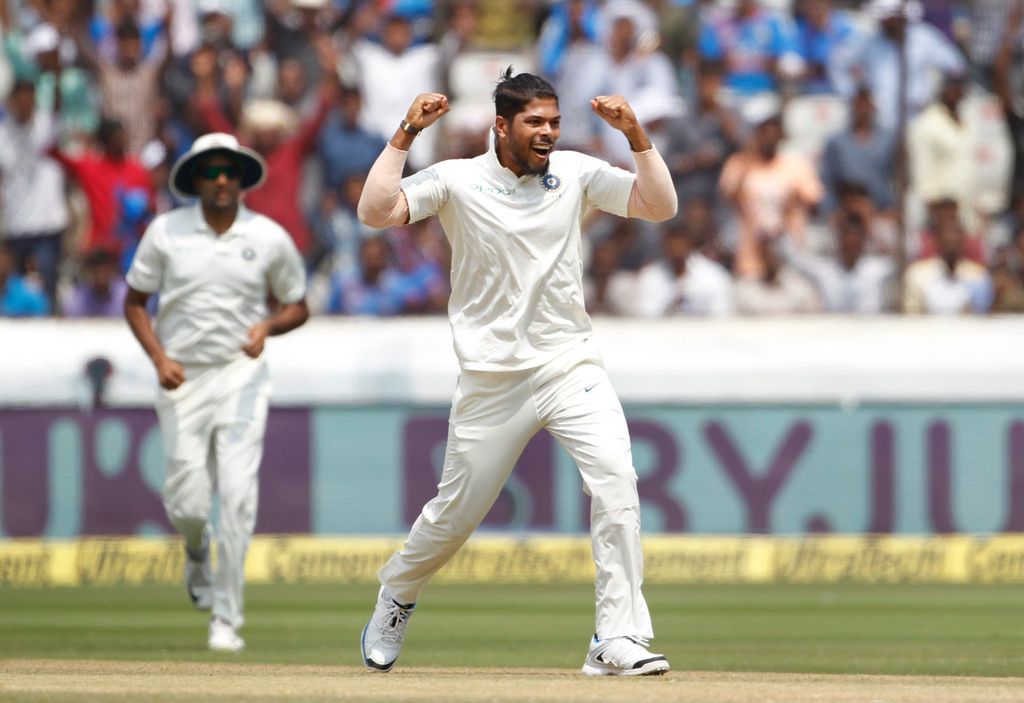 India have called up fast bowler Umesh Yadav for the first two ODIs against the West Indies to replace the injured Shardul Thakur.

Thakur got injured just 10 balls into his Test debut against the West Indies in Hyderabad when he suffered a right abductor tendon injury.

He has been ruled out of all five matches of the ODI series and will not for now add to his five previous ODI appearances.

Yadav will come into the 50-over format in good form having picked up his maiden 10-wicket match haul in India’s second Test against the Windies.

The paceman also got a ringing endorsement from his captain Virat Kohli after picking up the man of the match award.

The first ODI between India and West Indies will be played in Guwahati on Sunday.