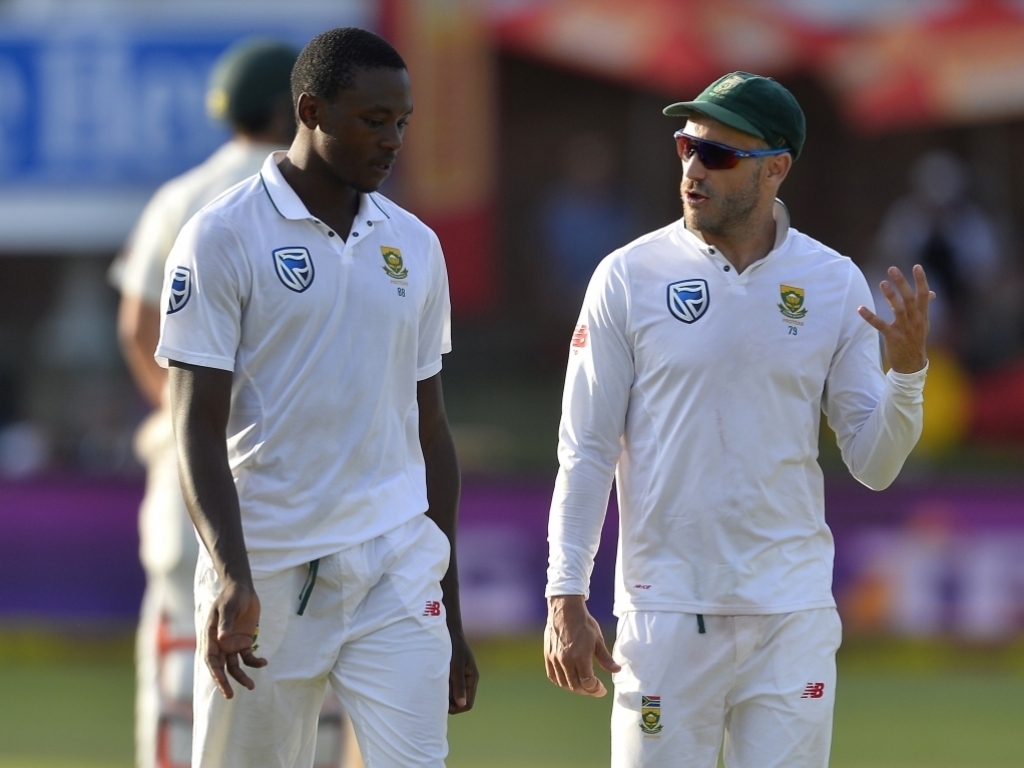 Fast bowler Kagiso Rabada has hailed captain Faf du Plessis with having “real emotional intelligence” after helping the Proteas to an historic Test victory over Australia.

The Proteas won the four-match series 3-1 but they had to do it the hard way after they lost the first Test in Durban but capped off a brilliant summer, which also included beating India, with a 492-run thrashing of the Aussies at the Wanderers.

This is the first time the Proteas have beaten Australia in the longest format at home, after seven attempts, since South Africa came back into international cricket from isolation in 1992.

The series though will be as much remembered for the off-field drama as well as the all the runs, wickets and catches on the field.

David Warner and Quinton de Kock had a quarrel on the Kingsmead staircase and Rabada was banned for two games after a brush with Steve Smith’s shoulder, but later had the suspension rescinded after CSA called in political advocate Dali Mpofu.

Warner was then given a personal send-off by a spectator at Newlands, prompting a response from the Australia batsman and the visiting coach, Darren Lehmann, labelling the crowd in Cape Town as a disgrace.

It seemed the pressure to win took it’s toll on the Australian team, especially Warner, and they were caught cheating.

Warner, captain Steve Smith and Cameron Bancroft were sent home in disgrace, they looked shattered as they asked for forgiveness from the Australian public. 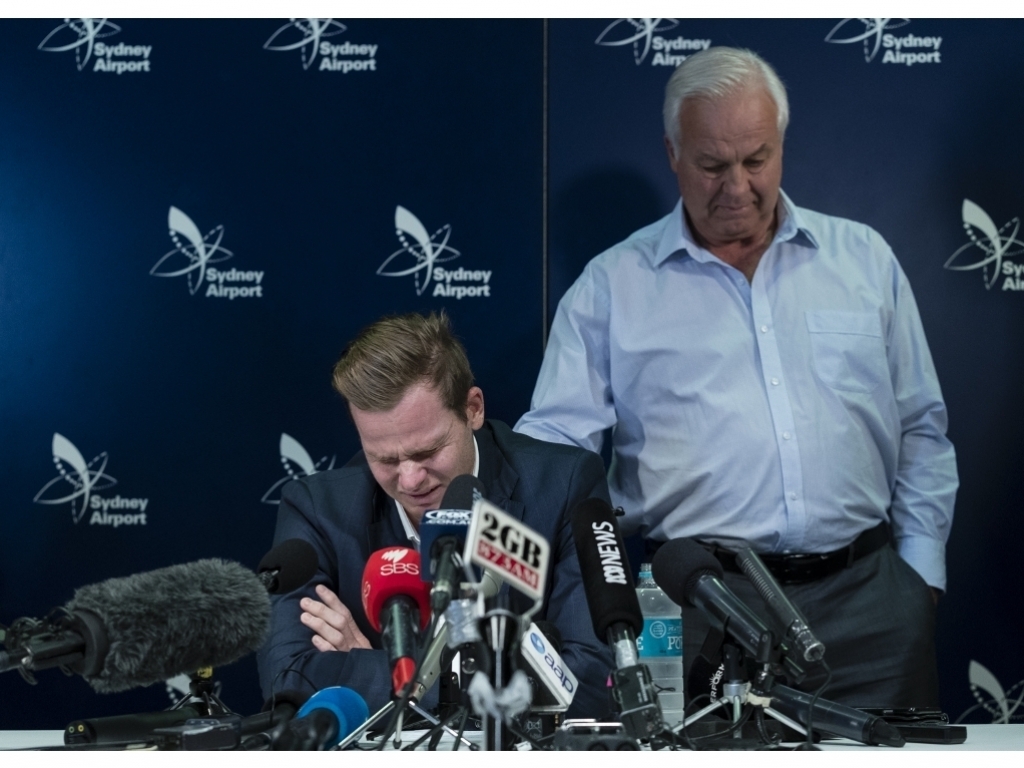 Through all this South Africa still had to focus, no matter how difficult it seemed, they still had a series to win. A chance to make history!

They needed a strong leader and Du Plessis stepped up, in a big way. He did not do much with the bat until the last game but his contribution was much more than that.

After the victory at Newlands, Proteas coach Ottis Gibson said of Du Plessis: “He is our leader. Of course, we would like him to make runs and I’m sure he would like to make some more runs, but his job goes far beyond making runs for us.

“Runs are important, don’t get me wrong, but his leadership is crucial to the way we play our cricket as well.”

It was fitting that Du Plessis scored a century in the final Test in Johannesburg. It was the one piece that was missing in which almost all the home side’s players contributed in one way or the other.

Rabada would go on to take 23 wickets in the series to claim the Man of the Series award, and the paceman summed up his skipper perfectly when addressing the media after the win at the Wanderers.

The fast bowler said: “Faf is a great leader because he has got time for everyone. He is someone who has got real emotional intelligence.

“He understands every player and can have a conversation with everyone. When you understand people, that’s when you know what’s gets them going.

“He is a very fair guy and very honest, logically honest. These results are not a coincidence.”

Du Plessis has been in charge of seven series and won six and it is no coincidence that the Proteas have rocketed up the ICC Test rankings since the 33-year-old was named as permanent skipper.

He already conquered Australia in Australia and has now gone where no other post-apartheid South Africa captain – including Kepler Wessels, Hansie Cronje and Graeme Smith – has.

Australia will leave South Africa’s shores with no captain, no vice-captain and no coach but Du Plessis will, rightly, take his place among the best to ever lead the Proteas in Test whites.