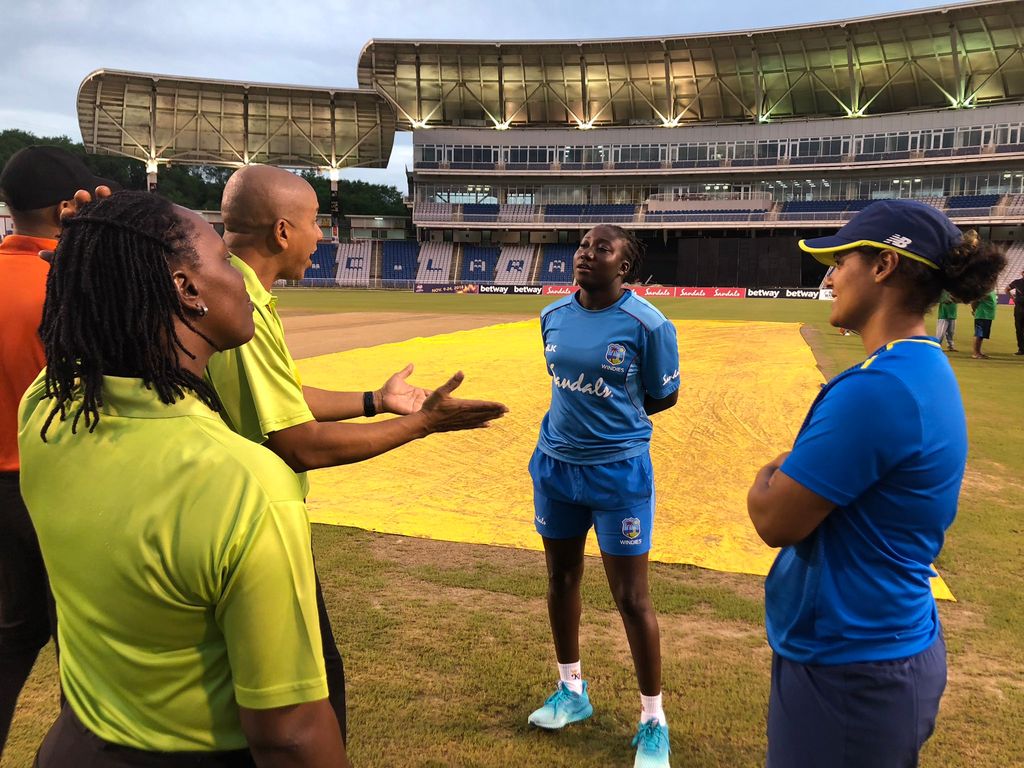 The third women’s T20I between West Indies and South Africa was abandoned due to a soggy outfield without a ball being bowled at the Brian Lara Cricket Academy in Trinidad on Sunday.

A tropical rain storm earlier in the day ensured that play would not be possible in a match that South Africa needed to win to keep their hopes of winning the series live.

The Windies are in the driving seat after winning the first two matches by 17 runs and nine wickets in Barbados and the current venue respectively.

They are 2-0 up in the five-match contest.

Every encounter is a must-win for South Africa if they hope to level the series with just two fixtures remaining of their West Indies tour.

The sides will meet for the fourth match this Wednesday.