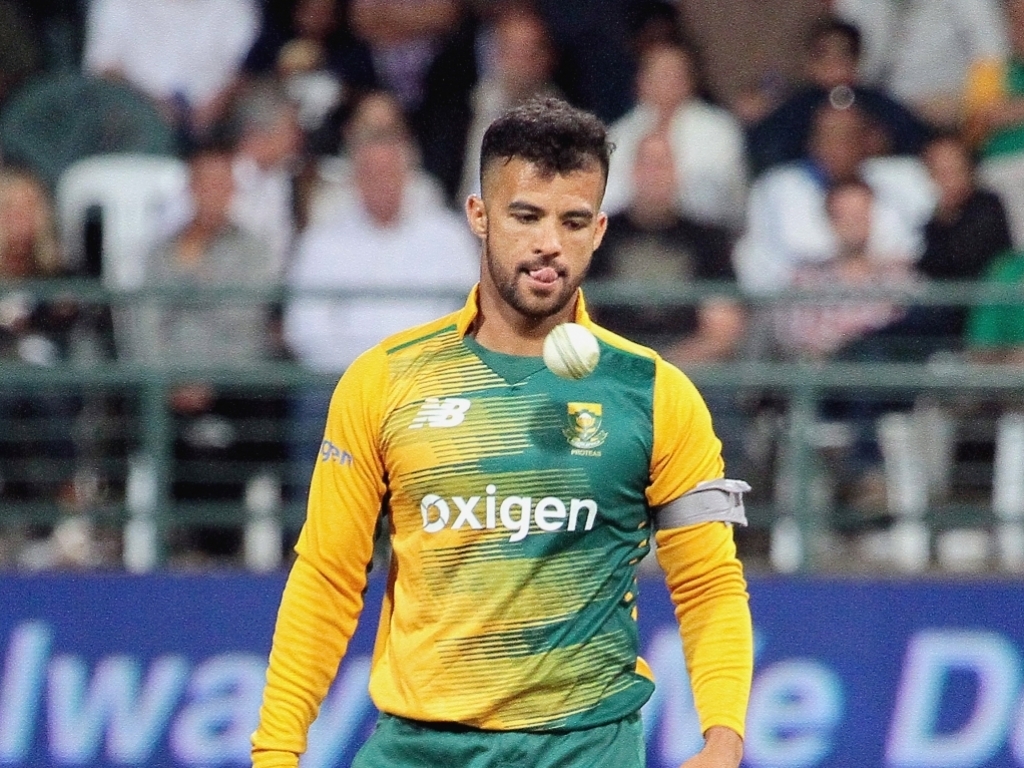 JP Duminy has been named as captain of the Proteas T20I squad that includes new caps, Heinrich Klaasen, Junior Dala and Cristiaan Jonker, to take on India in a three-match series later this month.

Duminy will lead the side in the absence of the injured Faf du Plessis while wicketkeeper-batsman Klaasen is rewarded for his match-winning innings against India in the fourth ODI at the Wanderers on Saturday.

Batsmen Hashim Amla and Aiden Markram as well as seam bowlers Morne Morkel and Lungi Ngidi have been rested ahead of the Test series against Australia that starts on 1 March.

South Africa selection convenor Linda Zondi said: “With the Test Series against Australia starting only 5 days after the completion of the T20 Series it is necessary for us to rest some of the players who have featured in virtually all our international matches so far this summer.

“These include Hashim Amla and Aiden Markram among the batsmen as well as most of our frontline fast bowlers. AB de Villiers has missed quite a lot of cricket this summer so he will play in the T20 Series.

“Christiaan Jonker has been one of the most explosive finishers in domestic T20 cricket in recent seasons and his selection, together with that of Junior Dala, gives players who have performed well at franchise level the opportunity to show that they can compete at the highest level.

Leg-spinner Imran Tahir was not selected with Tabraiz Shamsi and Aaron Phangiso the slow-bolwers in the squad but Zondi made it claer that Tahir remains the first-chaoce tweaker in white-all cricket.

Zondi said: “We have also decided to give Imran Tahir a break. He remains our first-choice spin bowler in both white ball formats but we need to give more game time to Tabraiz Shamsi and Aaron Phangiso.

“The next ICC World Twenty20 is not all that far away in 2020 so it is important that we develop and examine our resources for that tournament.”