Paine: Aussies aim to play ‘hard and fair’ against Pakistan 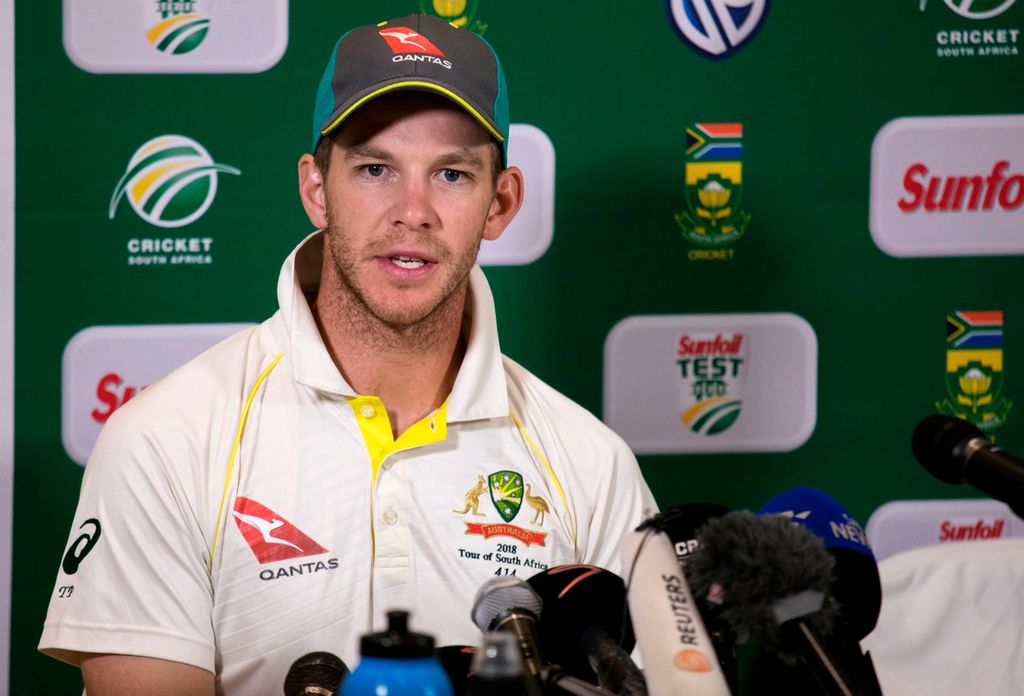 Australia captain Tim Paine has vowed that his team will play “hard but fair” in the Test series against Pakistan that takes place in the UAE early next month.

It will be the Australia’s first Test series since the ball-tampering scandal that happened on tour to South Africa in March which saw Steve Smith and David Warner banned for one year.

The Aussies have five uncapped players in their squad for a tour in which they plan to adopt a more respectful culture and move away from the win-at-all-costs mentality blamed for the explosive ball-tampering row.

Paine told the reporters before the team’s departure on Wednesday: “The Australian way has always been to play hard and fair and that’ll be no different this series.

“There’s always a lot of eyes on the Australian cricket team wherever we play, so that will be no different, and this team is really clear on what’s expected and our standards, and we’ll uphold them.”

Already without their two best batsmen in Smith and Warner, Paine will also have a team that are missing fast bowlers Josh Hazlewood and Pat Cummins.

The gloveman stressed though that they would have to play tough cricket on the expected slow pitches and will have to show patience in extremely hot conditions.

Paine added: “We are going to have to play really hard, tough cricket particularly from the batting side.

“And then in the heat over there, it’s the same for our bowlers; it’s going to be about patience, trying to wear them down and being in a position late in the game where we can make a move.”

The first Test between Pakistan and Australia starts in Dubai on 7 October with the second and final Test to be played in Abu Dhabi from 16 October.