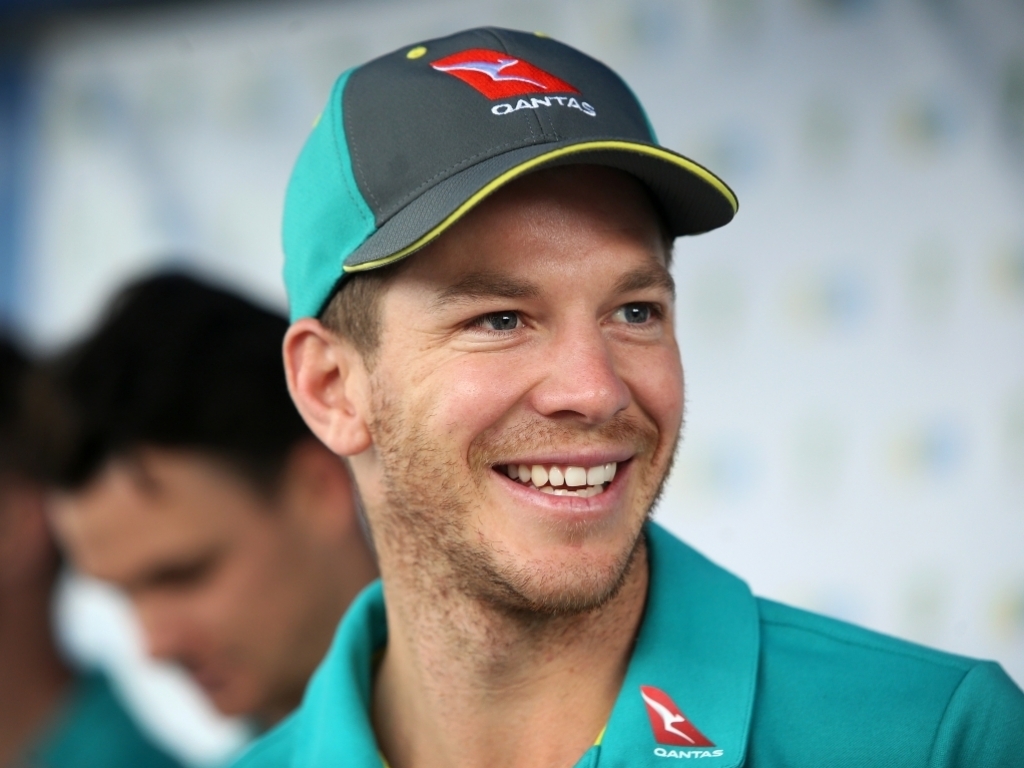 Australia wicketkeeper Tim Paine is keen to make the most of his second opportunity in Test cricket after his shock selection in the Ashes squad.

The 32-year-old Paine was chosen in the home side’s 13-man squad despite not being the first-choice gloveman at his state side Tasmania.

Paine played the last of his four Tests seven years ago before a finger injury caused him to insert a plate and seven or eight pins in his right hand.

Over the years he has been cast aside at Tasmania, with the state looking to go in a younger direction, and more recently Australia’s first-choice keeper Matthew Wade made the move back to his home town as Paine went further down the pecking order.

Paine said on Monday: “It was widely recognised last year in Tasmania that I was the best wicketkeeper in Tasmania.

“It was just that at the time Tasmania had a fair share of battles in Shield cricket and decided to go in a new direction that was clearly a younger direction, so that was just how it panned out.”

The Australia selectors clearly feel Paine still has some unfinished business at the highest level, and Paine is keen to repay them behind the stumps and with the bat.

Paine though has not scored a first-class century since 2006 but struck 52 against the England bowling attack playing for a Cricket Australia XI last week.

He said: “The opportunity has come at a really good time for me. The past five or six months I’ve really started to bat well again and I’ll go into this Test with some confidence.

“I played pretty well last week [against England in a tour game], I’ve played Test cricket before so I know what to expect. And I’ve had some success in the few Tests I have played, so I’ll take some confidence from that.”

Now after his shock recall and all the talk about his selection, Paine just wants the first Ashes Test, at the GABBA from Thursday, to get underway.

He wants to cement what has become a problematic position in the Australia team for a good few years.

The keeper said: “I’m not here for five minutes, I’m here to make the most of this opportunity. To be honest, I’m sick of talking about being the person who hurt his finger and what could have been six or seven years ago.

“That’s the way I’m looking at this opportunity. Hopefully I can be sitting in a room like this in two years or three years and we’re talking about the back end of my Test career, not ‘Geez, he could have been a good player back in 2009’.

“That’s something that’s really exciting for me, is to be able to re-write my story a bit and it’s something I’m really keen to do.”