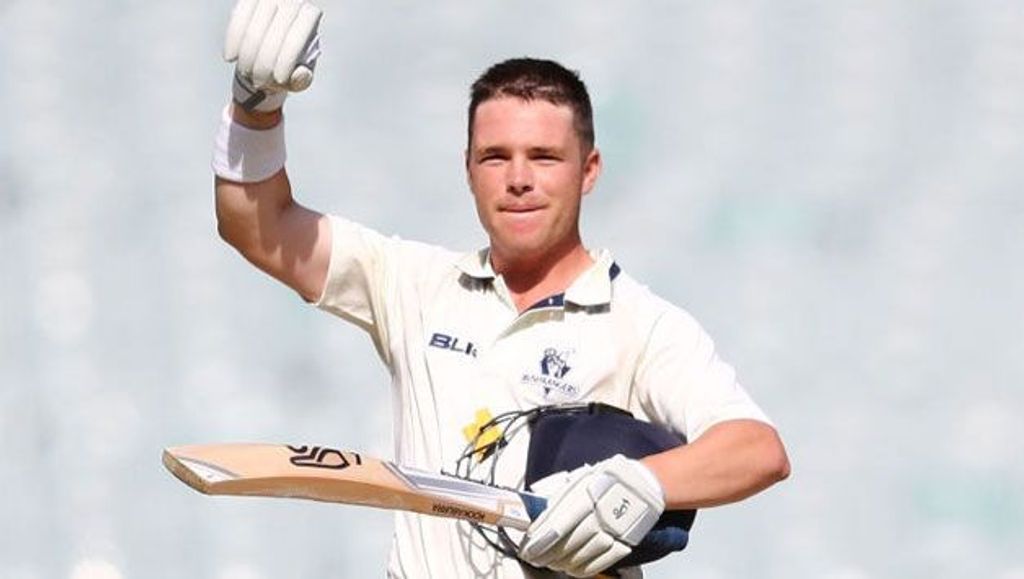 Australia captain Tim Paine backed Marcus Harris to be a success at the top of the order in Test cricket after the Victoria opener received his first call-up to the national squad.

Harris was selected in Australia’s 14-man squad for the first two Tests of the four-match series against India and is set for a debut in the longest format when the first Test gets underway in Adelaide on 6 December.

The 26-year-old Harris has scored 437 runs in four first-class games this season at an average of more than 87 following on from 1 514 runs at 42 last summer.

Paine thought Harris, who left Western Australia (WA) to join Victoria before the 2015/2016 season, will adapt to well Test cricket.

The Australia skipper said: “I’ve always thought Marcus Harris was an excellent player, even when he was playing for WA.

“I think his defence has improved a lot and he’s had that really good attacking game and can score very quickly.

“So I think his game is pretty well suited to Test cricket.”

Paine is also backing Aaron Finch to join his Victoria teammate at the top of the order when the first ball is bowled at the Adelaide Oval.

Finch made a successful start to his Test career opening the batting against Pakistan in the UAE last month but usually bats in the middle-order or his state side in red-ball cricket.

Paine went on: “I think if Finchy plays for us … I dare say it is going to be at the top of the order.

“If they’re the two we go with, I’m totally comfortable with that.”