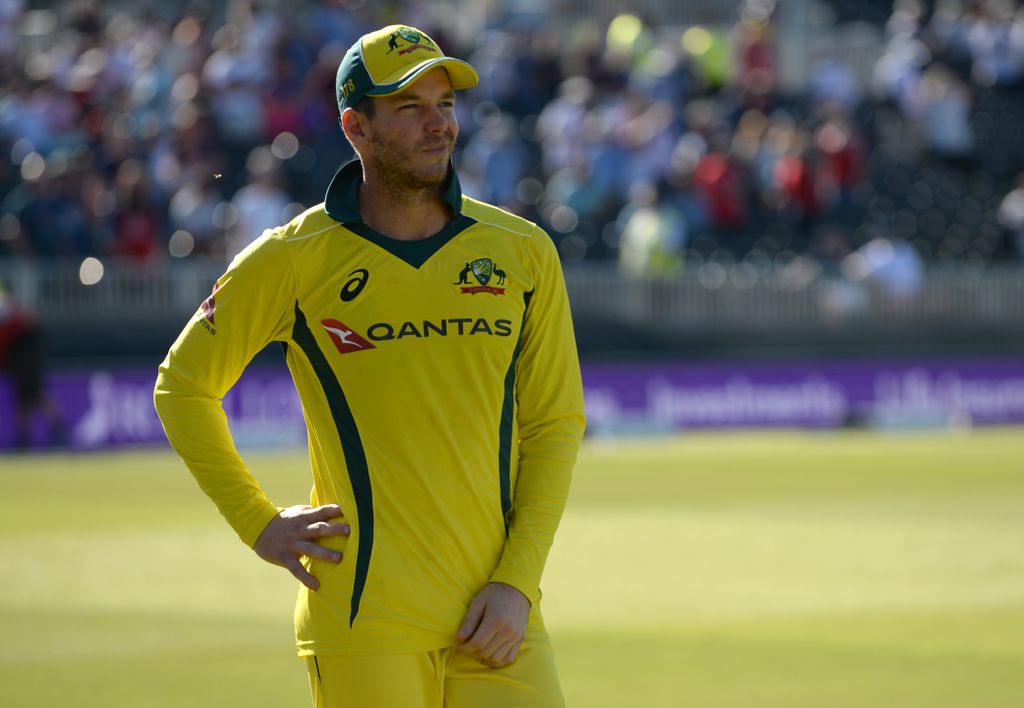 Australia captain Tim Paine says there is “light at the end of the tunnel” and insists the Aussies have got a “clear direction” ahead of the World Cup next year.

Paine was speaking after Australia suffered a five-nil ODI series whitewash against England following a dramatic one-wicket defeat in Manchester on Sunday.

While admitting that the 5-0 scoreline was difficult to take, the wicketkeeper has warned against writing off the chances of the Aussies winning a sixth World Cup title in the UK next year.

The tourists were missing as many as five first-choice players in the series with David Warner and Steve Smith suspended while fast bowlers Mitchell Starc, Josh Hazelwood and Pat Cummins were left at home with injuries.

Paine said: “We’ve got a number of players who weren’t in this squad who have played in and won World Cups. They know what it takes.

“Cricket Australia as an organisation knows what it takes and whilst I’ve heard a few times this team looks like it hasn’t got a plan or doesn’t know where it’s going, we’ve got a clear direction, we know where we’re going.

“We know we’re a long way off the mark at the moment but the World Cup is not for 12 months.

“We know when we get our best team on the park, when we’re playing our best cricket we’re going to be right in the thick of it.

“And while it has been a bitterly disappointing series, I suppose (there is) a little bit of light at the end of the tunnel.”

Aaron Finch will now take over the captaincy duties from Paine for a one-off T20I against England in Birmingham on Wednesday and then a tri-series in Zimbabwe which will also involve Pakistan.