Paine scratches around for positives after Test series loss 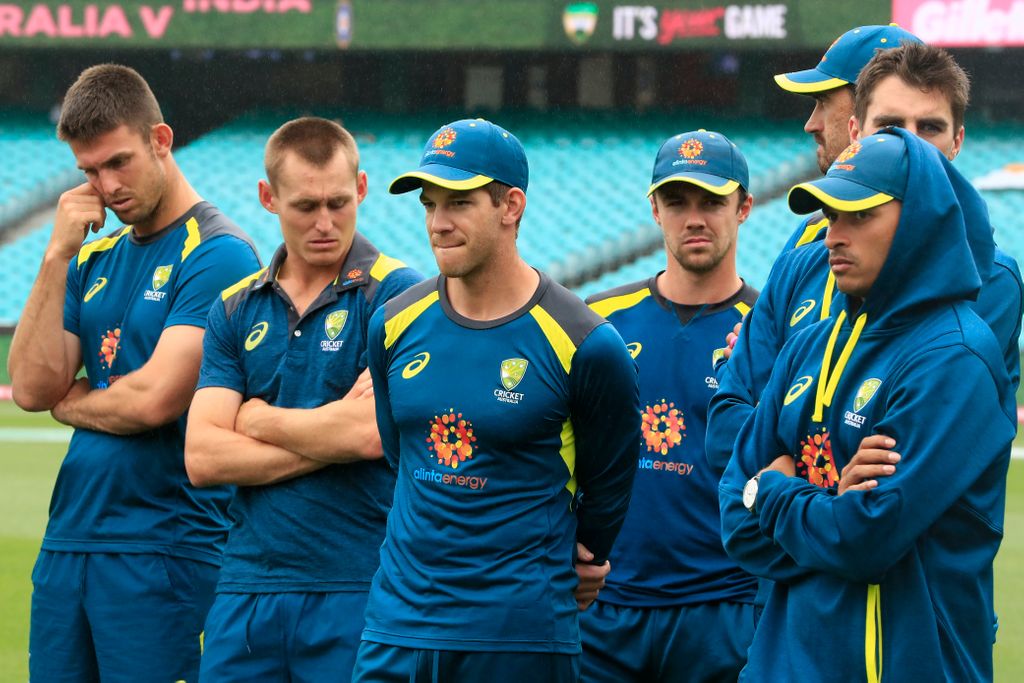 Australia captain Tim Paine struggled to hide his disappointment while he searched for some positives after India’s 2-1 series victory was confirmed after the final day of the fourth Test in Sydney was abandoned without a ball being bowled due to rain.

It was India’s first ever series win in the longest format Down Under, after 11 attempts, and the tourists also became the first team from Asia to win a Test series in Australia.

While the Aussies were missing David Warner and Steve Smith, two of the best batsmen in the world, due to suspensions Paine still felt that his team had enough to beat India.

The wicketkeeper said: “We’re really disappointed. We know we had some guys missing but we honestly felt coming into this series that in Australia, we could beat India.

“But throughout the series, more often than not when those big moments came up, Virat (Kohli) scored a century or (Cheteshwar) Pujara scored one, or (Jasprit) Bumrah bowled a great spell and got them through those moments.

“Their best players stood up in the big moments.”

Asked if there will be changes to the squad for the home Test series against Sri Lanka, starting on 24 January in Brisbane, Paine said they will keep faith with the majority of the players that did duty against India.

The Australia Test skipper continued: “I have faith that the guys we have around the team are the right guys – (we) just have to keep putting some faith and trust in them.

“They are learning on the job a bit, but I think we’ll get there.”