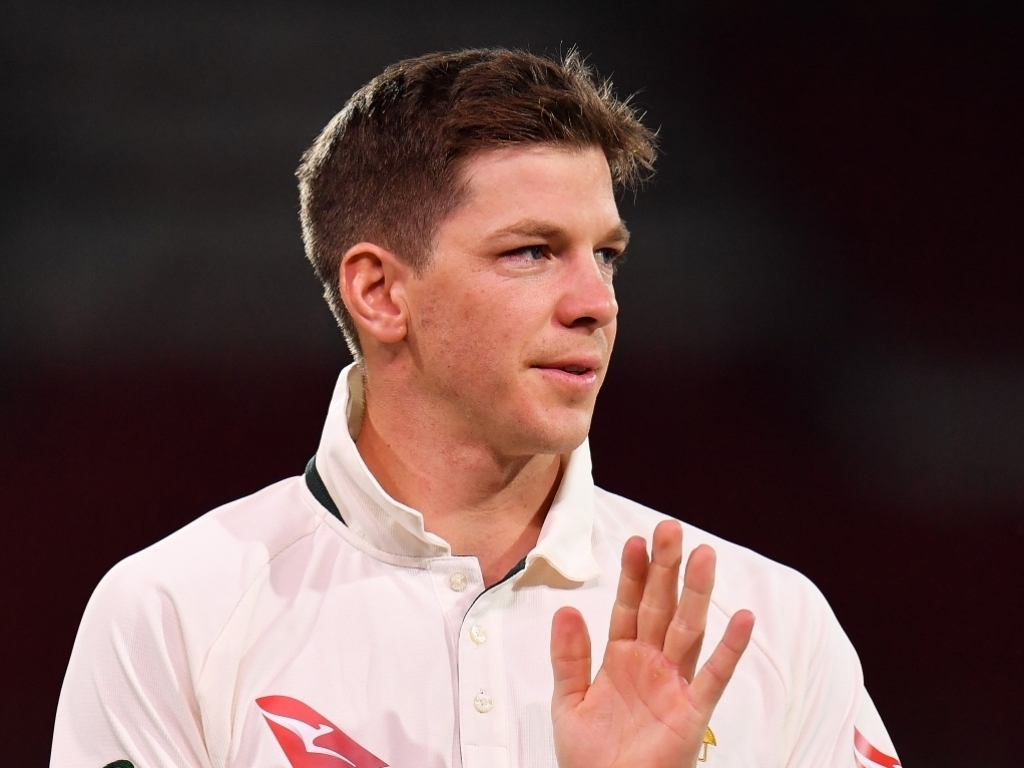 Tim Paine admitted that he was surprised to be recalled to Australia’s Test squad, but was grateful and excited to represent his country in the longest format again.

The 32-year-old Paine, who played the last of his four Tests seven years ago, was selected as the keeper in Australia’s 13-man squad for the first two Ashes Tests.

What made the selection even more surprising was the fact that Paine is not the first-choice keeper for his domestic side, Tasmania, where the man who he displaced, Matthew Wade, has been the gloveman for the first three Sheffield Shield games of the season.

Also, Paine’s last first-class century came back in 2006 but he was recently recalled to the Aussies’ T20I squad for the tour to India.

Paine said: “I thought it was pretty close if I’m honest. (I am) a little bit surprised, but very grateful and excited by the opportunity I’ve been given in the next few weeks.

“To have this opportunity is amazing. It’s mine to do what I can with it. I’m as ready as I’ve ever been with the gloves.

“I’m rapt to have the opportunity and I plan on making the most of it.”

National selector Trevor Hohns said of Paine’s inclusion: “Tim was identified as an international player a long time ago and has always been renowned as a very good gloveman, also performing well for us whenever he has represented Australia in any format.

“His batting form in recent outings for the Cricket Australia XI and Tasmania has been good.”

The Ashes gets underway at the GABBA from 23 November.