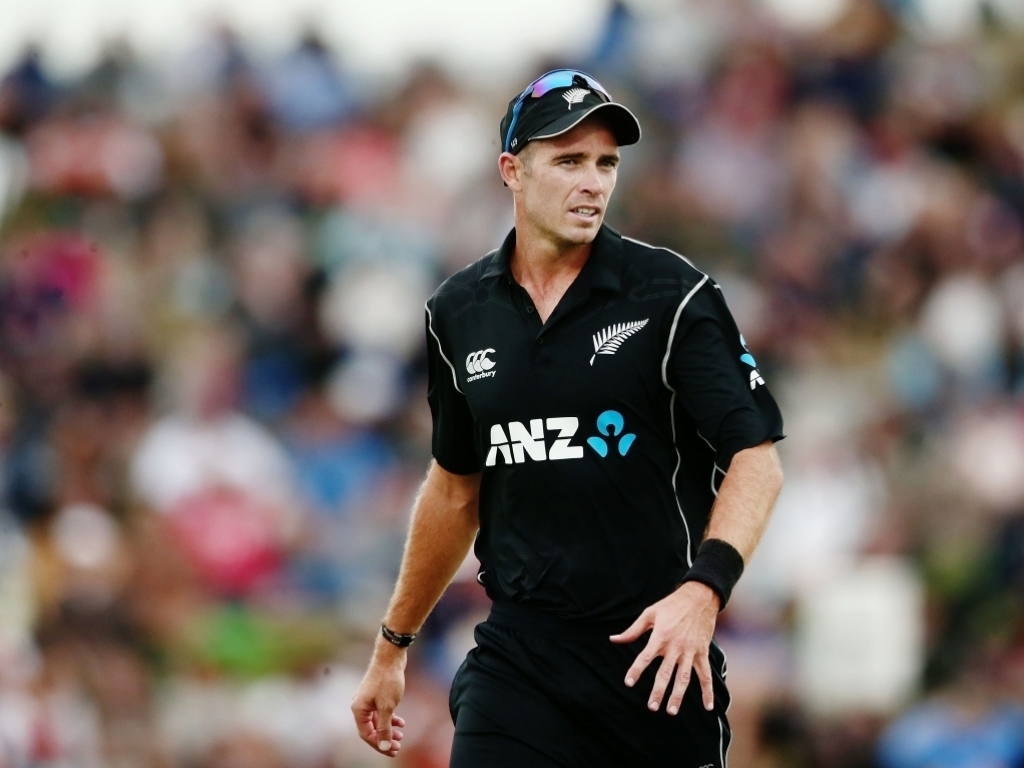 Tim Southee insists New Zealand will prepare the same way for their must-win fourth ODI against England to be played in Dunedin on Wednesday.

The Black Caps went down by just four runs in the third ODI in Wellington on Wednesday after a middle-order collapse saw them fall just short of chasing a target of 235.

Captain scored a century but not was not enough but Southee reckons the batsmen just need to be clear in their roles as they try to win the five-match ODI series.

Southee said: “It’s not a soul-searching moment – guys just need to go back and be a bit more clear in their roles and what’s needed at the time.

“We probably had no right there after losing five for 20-odd runs through the middle, but then we saw an exceptional innings from Kane.

“It’s never nice to be on the wrong side of those tight ones.”

The Kiwis were on a 13-game winning streak early in the year but have now lost in T20 tri-series, that involved England and Australia, and two ODI to the English at home.

Southee continued: “(But) the last wee while hasn’t gone according to plan.

“We’ve come up against great opposition and we’re in for a cracking last two matches of the series – our focus doesn’t change, we prepare the same.”