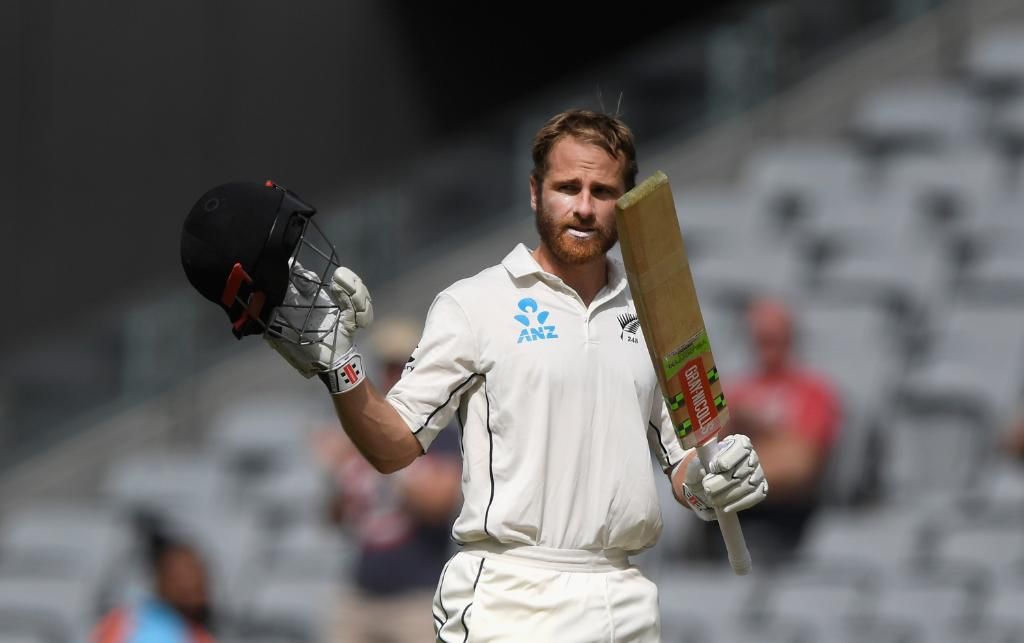 Kane Williamson has become the first New Zealand batsman and 32nd overall to break the 900-point barrier in the ICC player rankings for Test batsmen following a stellar performance in the third Test against Pakistan.

The Black Caps skipper scored 89 and 139 scored 89 and 139 in Abu Dhabi, which set up New Zealand’s convincing 123-run victory over Pakistan and helped his side to win their first away series against the Asian side in 49 years.

This performance not only helped Williamson to win the Player of the Match award, but also earn 37 points in the latest player rankings, which, in turn, has allowed him to leapfrog Australia’s Steve Smith into second position on a career-high 913 points.

Richard Hadlee, ICC’s Cricket Hall of Famer, is the only other New Zealand player – with bat or ball – to reach the 900-point mark in the Test rankings.

He reached 909 points with the ball following his five for 65 and six for 90 against Australia in Perth in November-December 1985.

As such, Williamson’s 913 points is also the highest points tally to date for New Zealand and he is sandwiched between Ken Barrington (914 points) and Brian Lara (911 points) in 27th position in the all-time list of highest batting-wise ranking points.

While Williamson shone with the bat in Abu Dhabi and was richly rewarded, number-one ranked Virat Kohli managed only three and 34 in his side’s impressive 31-run victory over Australia at the Adelaide Oval. 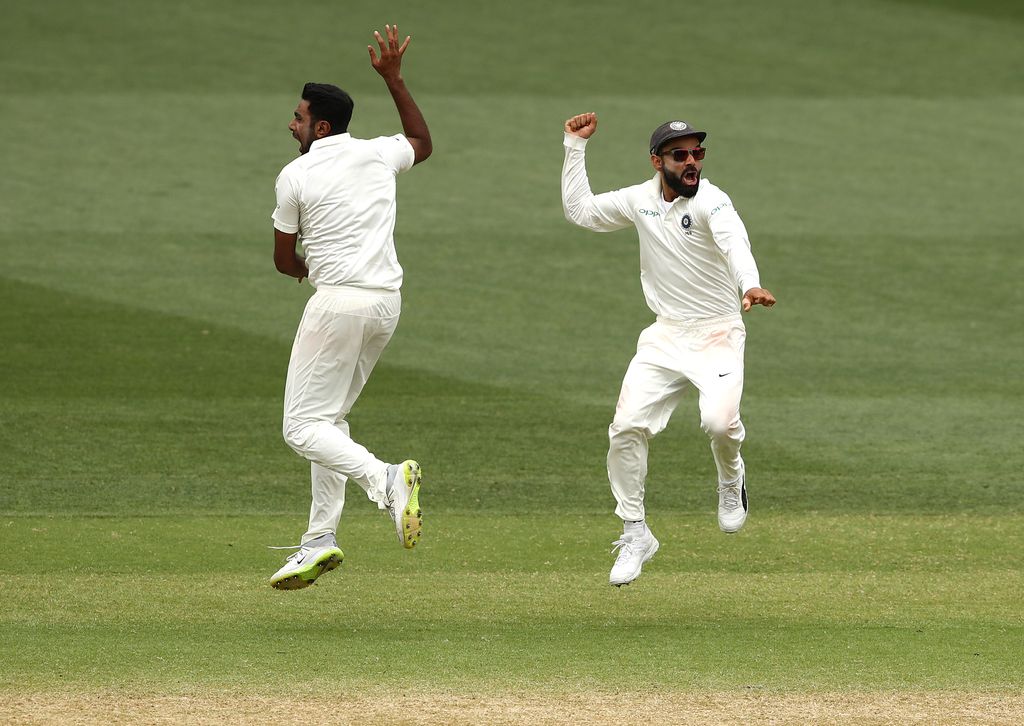 As a result, Kohli has conceded 15 points to slip to 920 points, just seven points ahead of Williamson.

With Williamson breathing down Kohli’s neck, the India captain will be under pressure to perform strongly with the bat in the second Test starting in Perth from Friday otherwise he will potentially lose his number-one ranking he has been holding since the Edgbaston Test against England in August.

There was further good news for New Zealand, whose Henry Nicholls has broken into the top 10 for the first time in his career.

Nicholls scored 126 not out in the second innings and stitched up a 212-run fifth wicket partnership with Williamson as New Zealand set Pakistan a 280-run target after having conceded a 74-run first innings lead.

For this performance, Nicholls has jumped from 17th to ninth by rising eight places to become his side’s second batsman inside the top-10. BJ Watling has also made an upward movement and is now ranked 22nd after gaining four places.

Azhar Ali and Asad Shafiq, who scored centuries for Pakistan in the first innings, have made small gains. Azhar has moved up two places to 10th, while Asad is now 21st after rising one place.

And speaking of the centurions, how can one forget Cheteshwar Pujara, whose knocks of 123 and 71 were the cornerstone of India’s victory.

Pujara has now moved ahead of Joe Root and David Warner in fourth position. He trails third-ranked Smith by 55 points, and leads Root by 39 points.

India fast bowler Jasprit Bumrah has achieved a career-high ranking of 33rd, after his three for 47 and three for 68 helped him to rise five places.

Australi spinner Nathan Lyon, who took eight wickets in the Test, has consolidated his 14th position while reducing the gap with 13th ranked Neil Wagner from 34 points to eight points.

Amongst the newcomers, Australia’s Marcus Harris has entered in 116th batting position, while amongst the bowlers, off-spinner William Somerville of New Zealand has emerged in 63rd spot and Pakistan fast bowler Shaheen Afridi has popped up in 111th place.

The Test player rankings will now be updated following the conclusion of the Austraia-India Test in Perth.