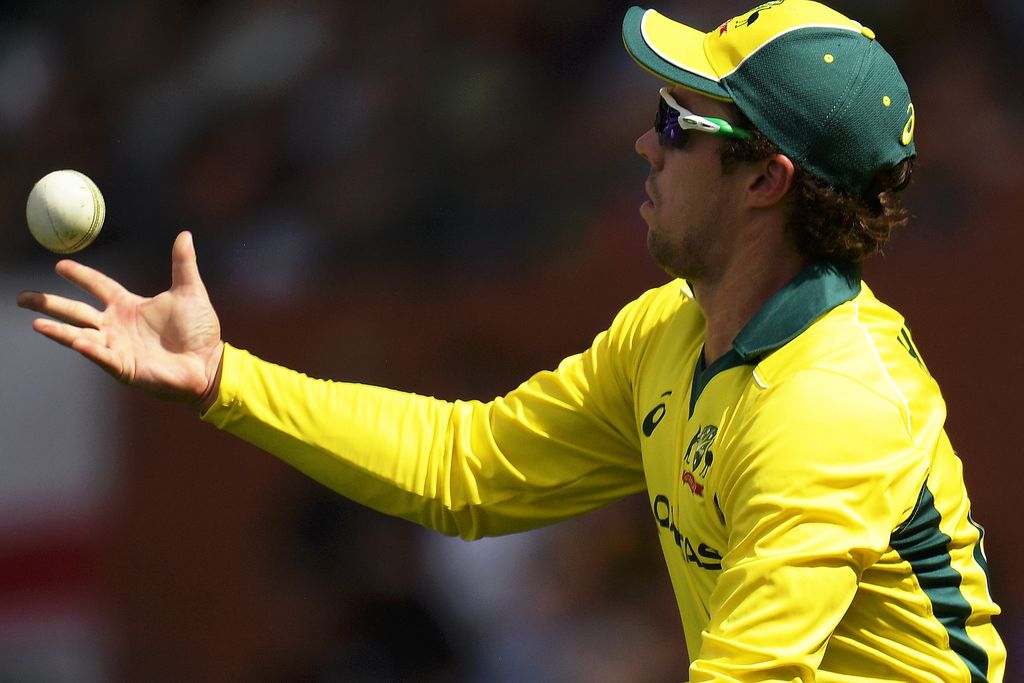 Australia batsman Travis Head has backed the team’s bowlers to do the job required of them in the upcoming five-match ODI series against England.

The Aussies arrived in the UK with a relatively inexperienced international bowling attack with Mitchell Starc, Josh Hazlewood and Pat Cummins all left at home due to injuries.

Head however has backed Kane Richardson, Jhye Richardson, Billy Stanlake, Michael Neser and Andrew Tye to surprise the English batsmen in the series that starts at the Oval on Wednesday.

Speaking after a warm-up victory over Middlesex at Lord’s, Head said: “They are all nasty in the nets, both Richardsons, Billy, even Nes can bowl quite sharply.

“We’ve got firepower and the control on that side, mix that with AJ Tye, he’s got unbelievable skills at the back end with (left-arm spinner) Ashton Agar, who is bowling as well as he probably has in his career.

“If the guys can be consistent as they have been and the pace is up, it’s always a hard task to face them.”

Head said the visitors know what to expect from England who, under the guidance of Australian coach Trevor Bayliss, have adopted a far more aggressive approach to ODI cricket since a first-round exit at the 2015 World Cup.

The South Australia batsman added: “They won’t change. We didn’t play as well as we would have liked in Australia and they played quite well.

“They are pretty set in the way they go about things so I guess that’s great for us in terms of planning.”