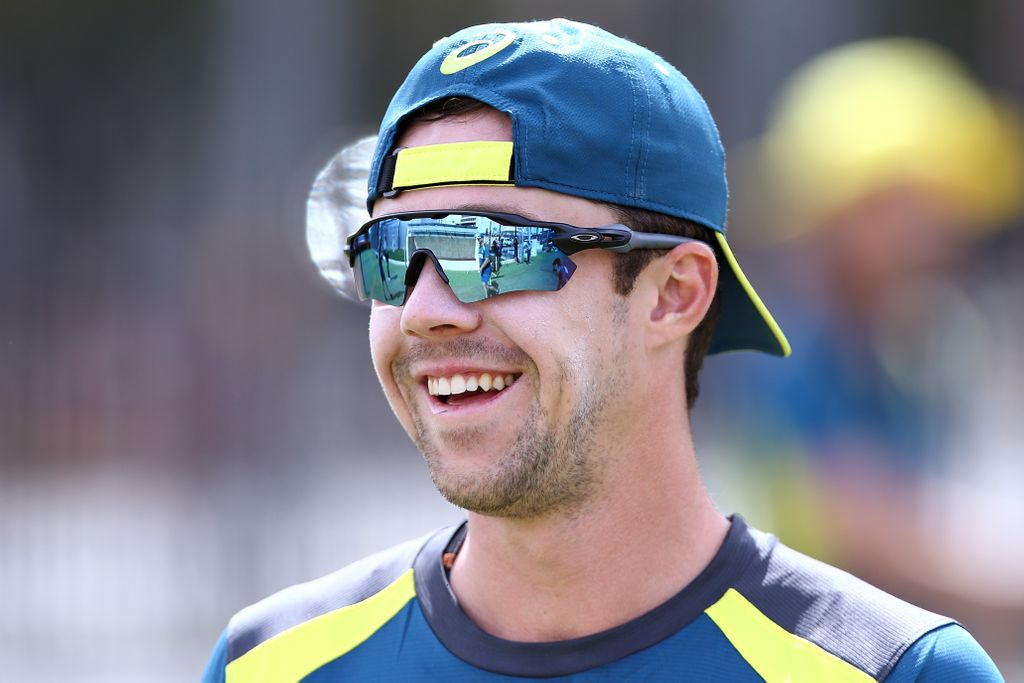 Australia batsman Travis Head expects the Adelaide surface for the first Test against India to be quick and assist the pace bowlers but says spin will play it’s part later in the game.

The 24-year-old Head of course knows the Adelaide Oval venue better than most as he has spent his entire professional career playing for South Australia and his is now captain of his state side.

The left-handed batsman expects the pitch for the Test, starting on Thursday, to behave similarly to those employed in the three Sheffield Shield matches so far this season, in which seam, spin and bat have all dominated at various times.

Head said: “In the Shield games it’s been – a bit of a new-ball wicket, but the batters have got ‘in’ once the ball’s got a bit older and been able to score runs.

“And it’s spun, so I think it’s done everything really well (and) I think it will be a good wicket all round.

“With the hot weather (35C forecast for Thursday), hopefully it’s got a lot of pace in it.

“I know (groundsman Damian Hough) Houghy is trying to get it quicker each time, and I think as the Shield season’s gone on here the wickets have become quicker.

“(Fourth innings) have been successful (for batters), but there’s been a bit of rough for spin, so I think with five days Lyno ( Nathan Lyon) will come into the game.”

Head, who made his Test debut against Pakistan in the UAE in October, is looking forward to his first Test match at on home soil and it will be extra special as it will be in front of his family and friends.

He said: “I wanted to play Test cricket and I’ve had that opportunity, and now I want to have that experience playing in Australia.

“I’m pretty lucky that the first one is in Adelaide. There’s nothing better than playing in your home town, with home support.

“I’ve had that opportunity with Australia (in ODIs and T20Is) and Big Bash to play in front of big crowds. It’s pretty special.”