Head looking to learn from ‘disappointing’ dismissals in Perth 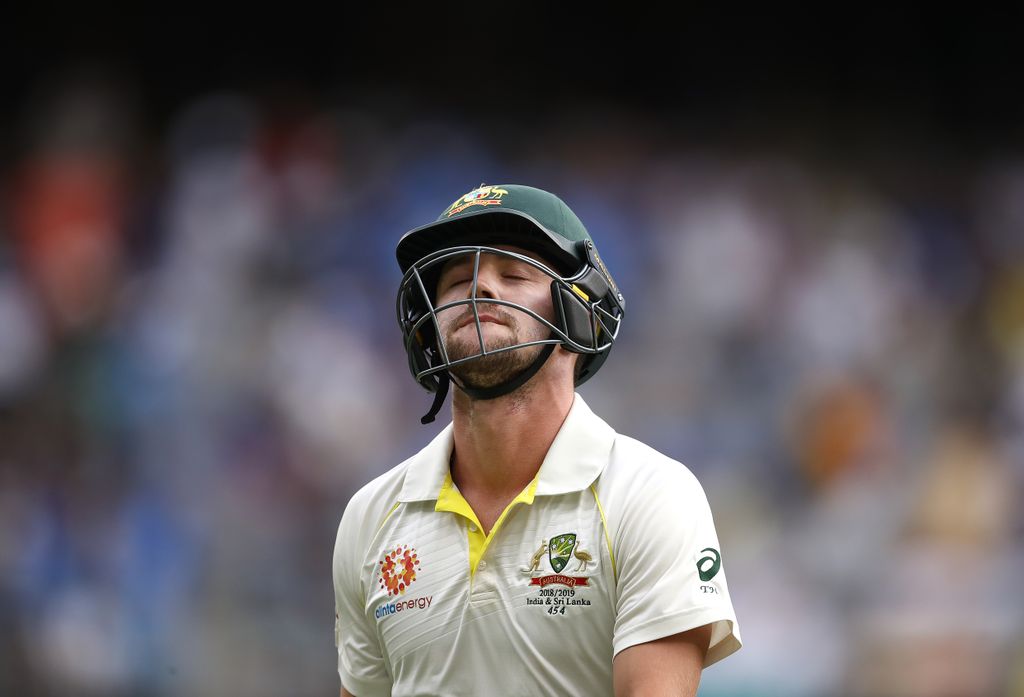 Australia batsman Travis Head was disappointed at the manner of his two dismissals in the second Test against India in Perth but is hoping to learn from those and do better in the rest of the series.

Head, who was playing in just his fourth Test in Perth, scored 58 and 19 on a tricky pitch as the home side won the game by 146 runs to level the four-match series at 1-1.

Although he played a gritty knock for his half-century in the first innings, Head was caught at third man going after a wide delivery from seamer Ishant Sharma.

Then in his second knock at the crease Head went for a booming drive and ended up being caught in the same position, not a dismissal that is common in the longest format.

Head was quoted as saying by The Age: “[It was] very disappointing in the second innings.

“I think the first innings, yes, disappointing, to get out the way I did but I thought we changed the momentum of the game, leading up to that [second] new ball.

“But very disappointed in the second innings, to get out that way. I have to learn from that. You can’t get out that way, you can’t be doing that, especially in the moment of the game.

“The wicket was a bit different. Obviously [with] the pace of the wicket, I thought I could take on the game a little bit more. [I will] learn from that.”

Australia are sure to feel confident after their win in the second Test, and Head wants the side to carry on in the same vein in the Boxing Day Test while he will also want to contribute more with the bat.

The left-handed started the series, his first Test at his home ground at the Adelaide Oval, with a pair of fifties in a losing effort.

“We are going to Melbourne which is, obviously, a good batting wicket [and will try to go] back to how I batted in Adelaide.

“We need to make sure we continue the momentum.