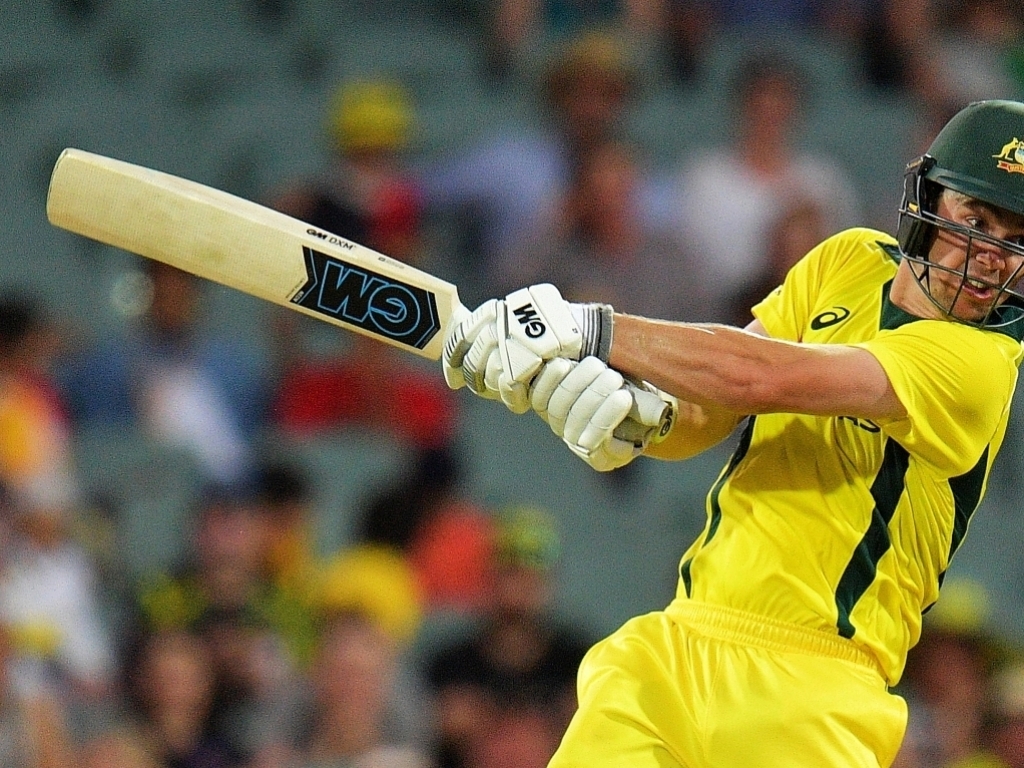 Travis Head scored 96 to lead Australia to a nervous three-wicket victory over England in the fourth ODI played in Adelaide on Friday that gave the hosts a consolation win in the five-match series.

Playing in his 33rd ODI, and only because of an injury to Aaron Finch, Head fell four runs short of what would have been his second ton in the format as the Aussies overcame a wobble to chase down a modest target of 197.

David Warner (13), Cameron White (3) and Steve Smith (4) went cheaply as Australia were 70/3 in the chase but Mitchell Marsh (32) joined Head at the crease and the pair steadied things with a stand of 42.

Marsh though perished to the peg-spin of Adil Rashid with the Yorkshireman also getting rid of Marcus Stoinis (14) as the England sniffed a hope at 136/5.

However, Tim Paine joined Head and wicketkeeper added 44 with in-batsman to clam things down in the middle as the Rashid bowled out to end with figures of 3-49 in 10 overs.

With a century there for the taking, Head pulled Mark Wood straight Morgan with 17 runs still needed to win.

Pat Cummins was then run-out after mix-up with Paine but gloveman kept his composure to be 25 not out at the end to steer his side to a very nervous win.

Earlier, Woakes led England’s recovery with the bat as the tourists slipped to a shocking score of 8/5 after Australia had elected to bowl first.

Jason Roy, Jonny Bairstow, Joe Root and Jos Buttler were all out without troubling the scorers as the spectators coming onto the ground were all taken aback by what had transpired.

Moeen Ali (33)and his skipper Eoin Morgan (33) started the repair job with a stand of 53 while Moeen and Woakes put on 51.

When Rashid also fell England were still deep in the mire at 120/8 after 32 overs but Woakes then found a willing partner in Tom Curran.

The duo combined for a stand of 60 for the ninth wicket with Curran finding making his way to a run a ball 35whil Woakes got to 78, his fourth ODI fifty in his 70th games and second consecutive one in the series.

Australia fast bowler Pat Cummins, who took the wickets of Hales and Root in the early carnage, finished with career-best figures of 4-24 in 10 overs while fellow seamer, and chief destroyer, Josh Hazlewood took 3-39.

Andrew Tye, playing in his third ODI, picked up his first scalps in international 50-over cricket, ending with 3-33 in 7.5 overs.

The fifth and final ODI of the series will be played at the new stadium in Perth on Sunday.