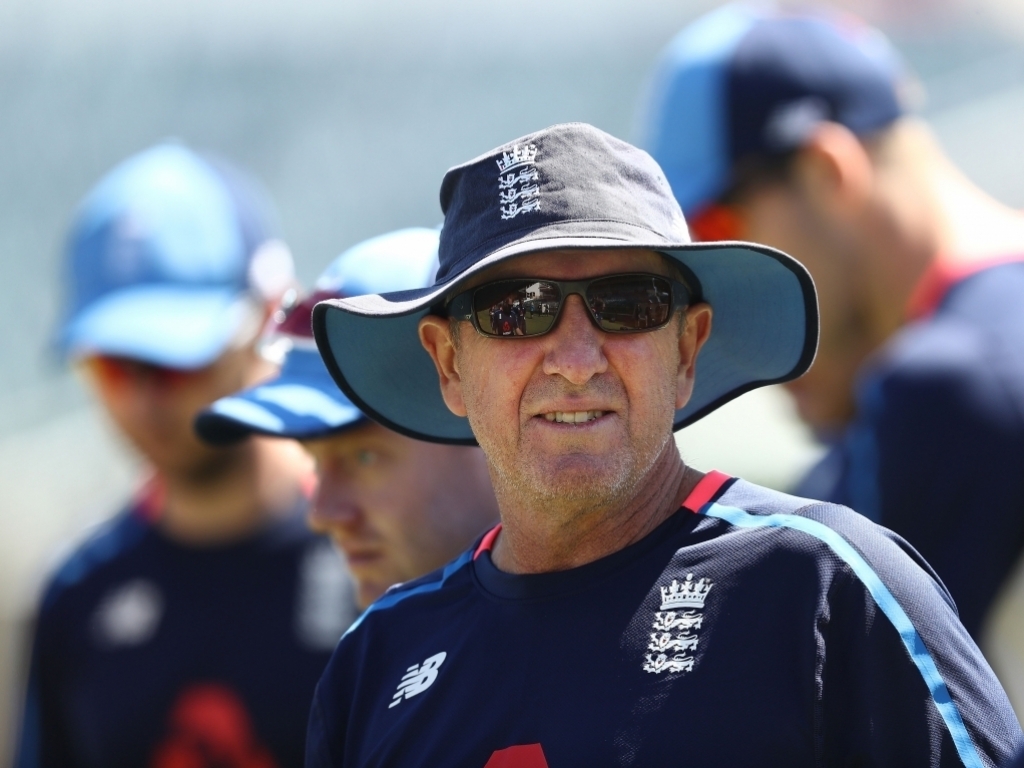 Speaking after England’s ten-wicket defeat in the first Ashes Test, Bayliss was asked about the Bairstow incident that came to light at the end of the fourth day of the first Test.

The England  wicketkeeper allegedly head-butted Bancroft at a nightclub in Perth when the tourists arrives in the country more than a month ago.

The England coach admitted his disappointment especially with the visitors still without Ben Stokes for his involvement in a brawl in Bristol in September.

Bayliss said on BBC’s Test Match Special: “It doesn’t reflect well on the image of the team, that’s for sure.

“It’s something we are working towards, but to say there’s a drinking culture and a big problem, that’s far off the mark.

“These guys don’t drink any more or less than any cricket team I’ve ever been involved with or seen.

“And they are adults as well; a lot of it has got to stem back to them, how they react and hold themselves. When they are on the drink, or after the game, that’s up to them.”

Bayliss will have to pick his team up and keep them focused as they look to fight back in the five-match series with the second Ashes Test starting in Adelaide on Saturday.