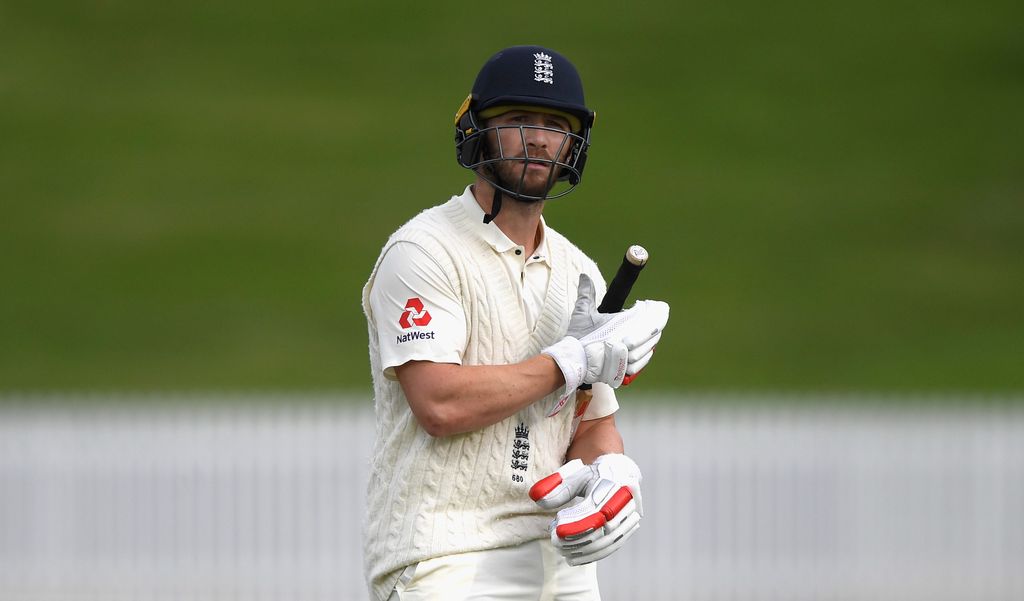 England coach Trevor Bayliss has called out his team’s batsmen after they crashed to a nine-wicket defeat inside four days in the first Test against Pakistan at Lord’s on Sunday.

The home side were bowled out for 184 and 242 on a good batting surface at the Home of Cricket to follow a trend of collapses that have plagued the England Test team for more than a year.

Pakistan responded with 363 in their first innings and then knocked off the easy target of 66 before lunch on the fourth day to take a 1-0 lead in the two-match series.

In quotes published on Sky Sports: “From a batting point of view, it was nowhere near good enough for Test level. Obviously, the Pakistanis bowled well, but we’ve got to be better than that.

“We keep making the same mistakes. When we lose one or two quick ones, it usually follows with another two or three and it’s something we’ve got to continue to work on and make better.

“I think it’s more mental than anything. In the past we’ve seen all these batters score runs – it’s not as if they haven’t done it before.”

Bayliss also wants the players in the Test XI to feel the pressure from those on the fringes of the squad but is hoping for a better performance from the incumbents when the second Test and final Test gets underway at Headingley on Friday.

England’s ODI side, which is doing much better than the Test team, is benefiting from the pressure that is being applied from players playing county cricket.

Bayliss continued: “The other thing we need is someone putting pressure on from outside and scoring plenty of runs and that’s not necessarily happening at the moment either.

“It’s no secret that from a one-day point of view we’ve got 16 guys that should be in the XI, in the Test team we’ve got seven or eight that deserve it and are trying to be even better and three or four positions that players are trying to nail down and haven’t been up to the mark just yet.

“These guys are the best players that we’ve got and we’ve got an opportunity next week to turn it around.”