Home Countries Bayliss will not rush Stokes into starting XI

Bayliss will not rush Stokes into starting XI 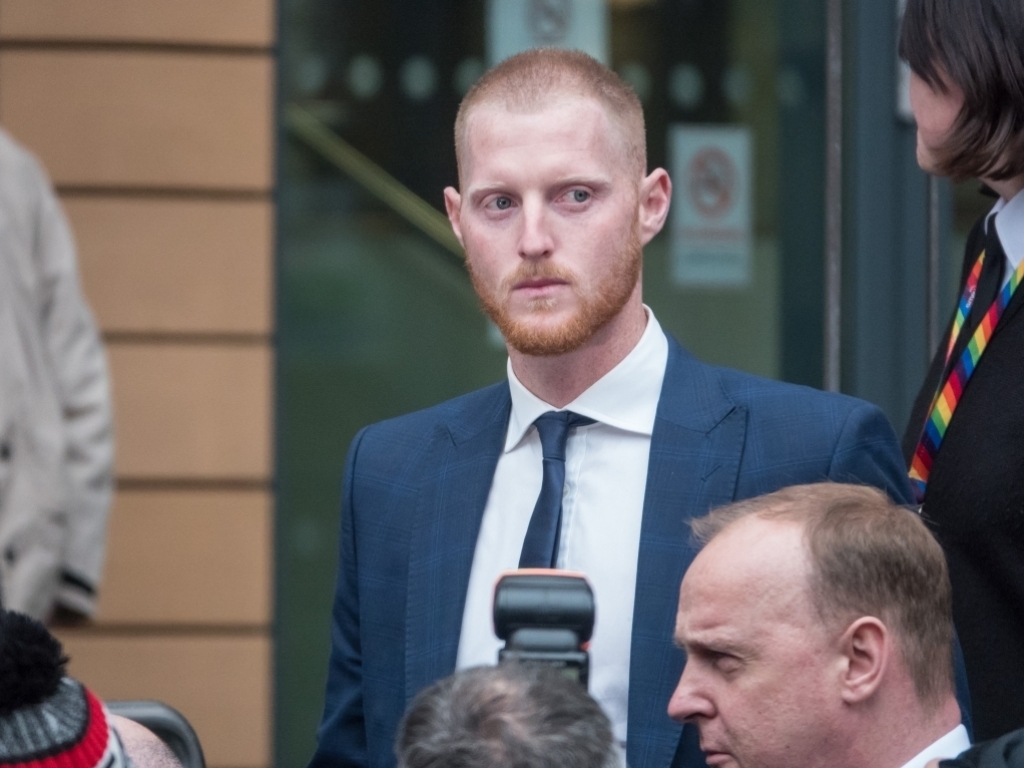 England coach Trevor Bayliss says he will have to assess how ready Ben Stokes is to play before selecting the allrounder in the starting XI.

Stokes is on his way to join up with the England squad in New Zealand after he pleaded not guilty to a charge of affray in the Bristol Crown Court on Tuesday.

An ECB spokesman however said that the Durham player will not be considered for selection for the ongoing T20 tri-series involving the Black Caps and Australia.

England also have a five-match ODI series against the Kiwis starting on 25 February in Hamilton but Bayliss said it was high unlikely that the allrounder will play in the first match.

The England coach said: “He hasn’t played for a while so it is not as if we can bring him straight back for these T20s.

“It’s just up and in the air. We’ll have to wait and see how he is travelling, with the practice. We have got to get him up to speed and hopefully during this one-day series we can get him back into the team.

“It’ll just be something we have to keep an eye on as the practice days go. In the past, he’s been out with injuries and coming back sooner than we think.

“That’s the type of character he is and it doesn’t take him long at all to get back up to speed.”

Bayliss also revealed that he is certain that Stokes will be able to put all the off-field drama behind him and perform at his best when he plays for England again.

Stokes has not played for the national side since September when he was arrested and then subsequently charged after a video emerged of him assaulting a member of the public outside a nightclub.

Asked about the allrounder’s state of mind when he eventually does play for England again, Bayliss said: “There have been players in the past who’ve had off-field issues and been able to put that aside and concentrate on cricket.

“I’ve got a feeling he will be one of the guys who can put it aside and perform.”