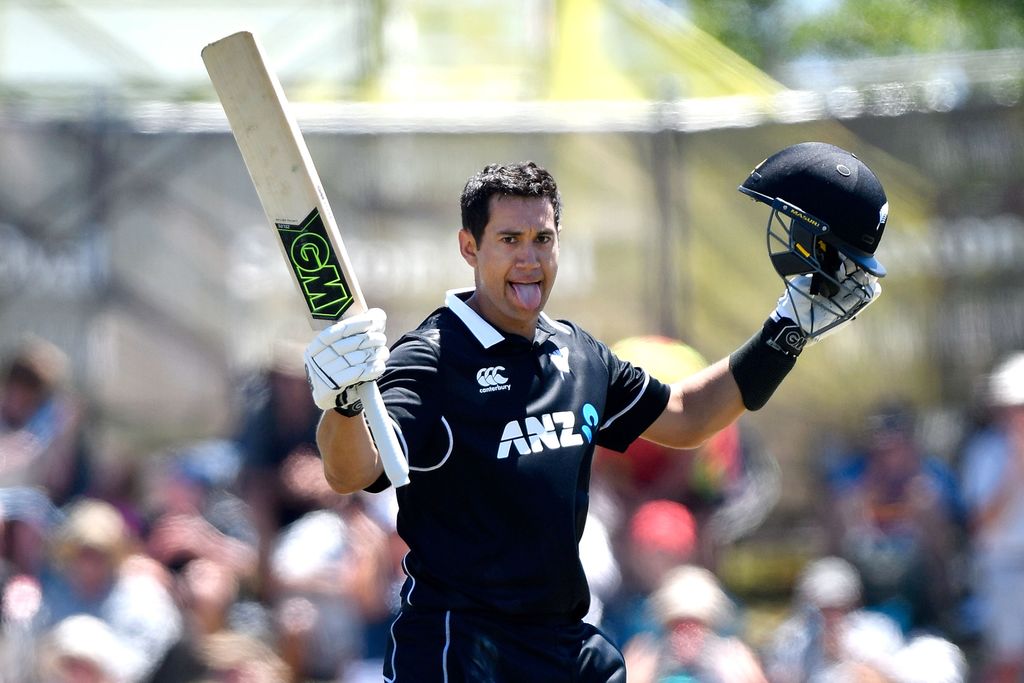 Ross Taylor smashed his 20th ODI century while Henry struck his first ton in his international 50-over career as New Zealand crushed Sri Lanka by 115 runs in the third game to complete a series whitewash.

The Black Caps, who were sent in to bat, found themselves in early trouble 31/2 in the fifth over with openers Martin Guptill (2) and Colin Munro (21) back in the pavilion.

Taylor joined his captain Kane Williamson (55) at the crease and the experienced duo added 116 for the third wicket to restore some parity to the New Zealand innings.

Williamson departed in the 27th over, being undone by left-arm chinaman bowler Lakshan Sandakan (1-54), but Nicholls played with aplomb.

The left-hander put on 154 with Taylor and then upped the ante towards the end as he added another unbroken 63 with James Neesham (12 not out) that propelled the hosts to a big total.

Sri Lanka got off to a good start in the run-chase as their first three batsmen saw off the initial threat with Niroshan Dickwella (46), Dhananjaya de Silva (36) and Kusal Perera (43) all getting in but not converting their good starts.

Thisara Perera, who struck a hundred in a losing cause in the last ODI, again held New Zealand up, scoring 80, but at the end the home team cantered to victory.

Fast bowler Lockie Ferguson was the pick of the New Zealand bowlers with figures of 4/40 in eight overs.

The teams will now play a one-off T20I in Auckland on Friday to conclude the tour.