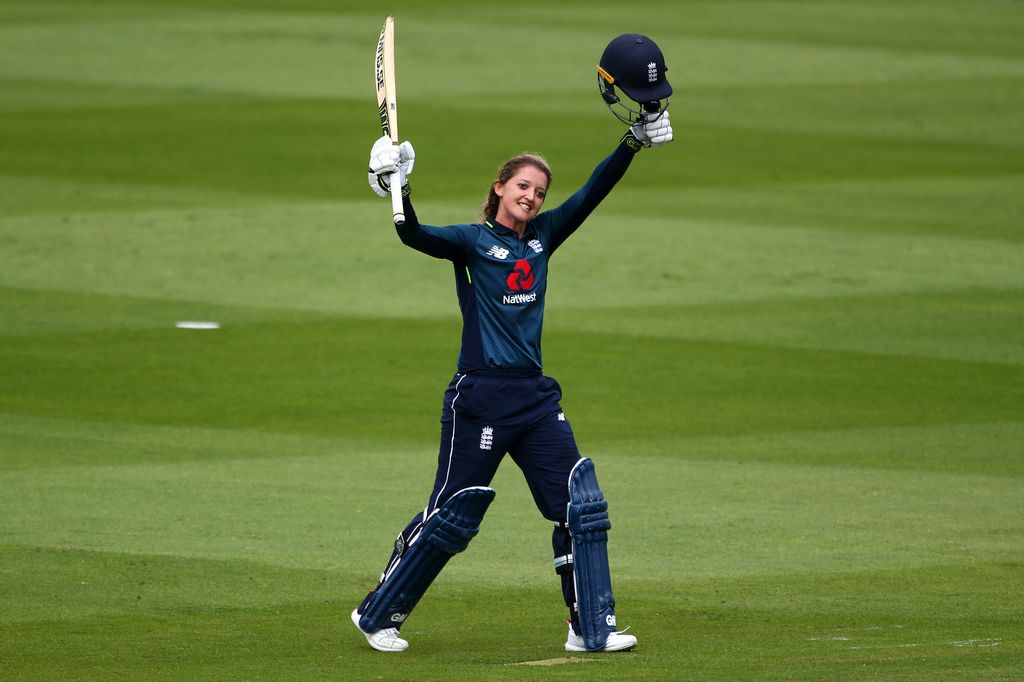 Sarah Taylor and Tammy Beaumont struck centuries as England Women bounced from defeat in the first game to beat the Proteas by 69 runs and level the three-match ODI series at Hove Tuesday.

The duo came together in the 14th over after the loss of Amy Jones (29) and batted until the 37 over of the innings as the home team powered through the middle overs.

England skipper Heather Knight (24) and Danielle Wyatt (20) added some impetus towards the end of the innings as the home team reached a big total.

The Proteas could only reach 262/9 in their 50 overs despite a superb century by opening batter Lizelle Lee.

Lee struck a brilliant 117 off just 107 balls but received no solid support from the rest of the top-order as the innings folded after the opener was dismissed in the 33rd over.

Chloe Tryon tried her best to keep the visitors in the game with 44 from 26 deliveries but the rapid asking rate was just to much for the Proteas batters.

The third and deciding game of the series will take place in Canterbury on Friday.