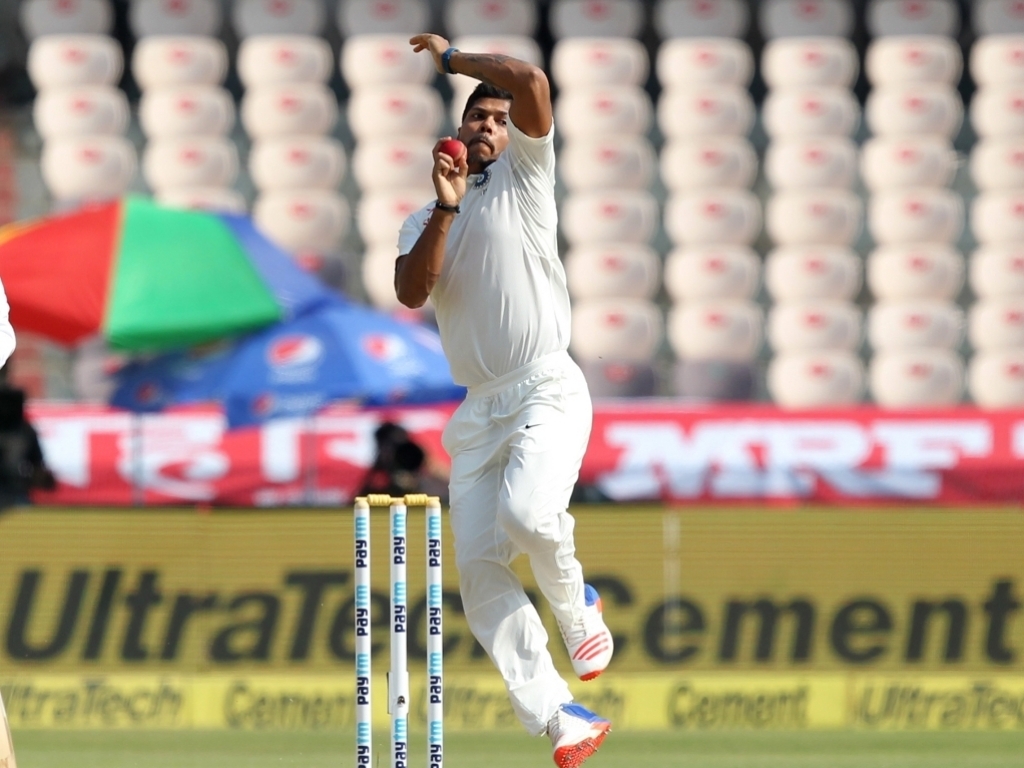 India fast bowler Umesh Yadav is confident that his side will be able to take 20 wickets in all three Tests against South Africa in their upcoming Test series.

Proteas play India in a three-match series at home with the first game scheduled for Newlands from 5 January.

Yadav, one of six pacemen selected in India’s Test squad for the tour, believes they will benefit from the favourable conditions in South Africa.

In quotes published by PTI, Yadav said: “The wickets in South Africa will put the focus back on the fast bowling unit and rightly so. There will be a lot of expectation from us.

“I believe this attack has the ability to get 20 South African wickets. All of us had a good 14 months at home and it’s time to translate into overseas success.”

India have never won a Test series in South Africa, having lost five times and playing to a draw on one occasion.