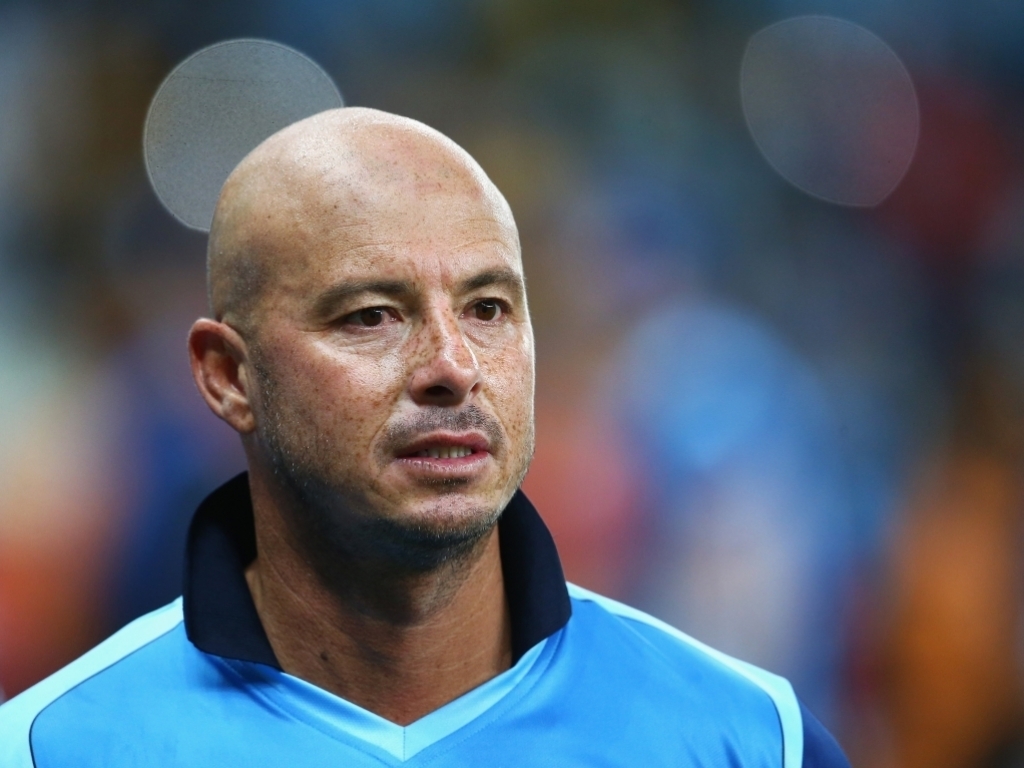 The franchise replaces team Sri Lanka from the inaugural competition which took place over four days in the UAE in late 2017.

The Northern Warriors, based in India, and the Karachians are the new editions to the tournament which will expand to occupy ten days in the Emirates cricket calendar.

Gibbs recently helped out as a coach with the Kuwait national team in the Asia qualifiers for the World T20 seeing the middle-eastern country through to the next round of qualifying.

Gibbs is fairly new to coaching but enjoyed an illustrious career on the field playing in 90 Tests, 248 ODIs and 23 T20Is in his fourteen year international career.

The former opener played a brand of cricket well suited to the shorter formats but was unfortunate that the T20 boom coincided with the end of his playing career.

Happy to announce that I’ve been appointed head coach of the @RajasthaniHeroes for the @T10LeagueTweets in Dubai later this year.looking forward to some fireworks from the lads 👍

The franchise will be able to draw on players from all over the globe but are expected to retain a strong Sri Lankan core.