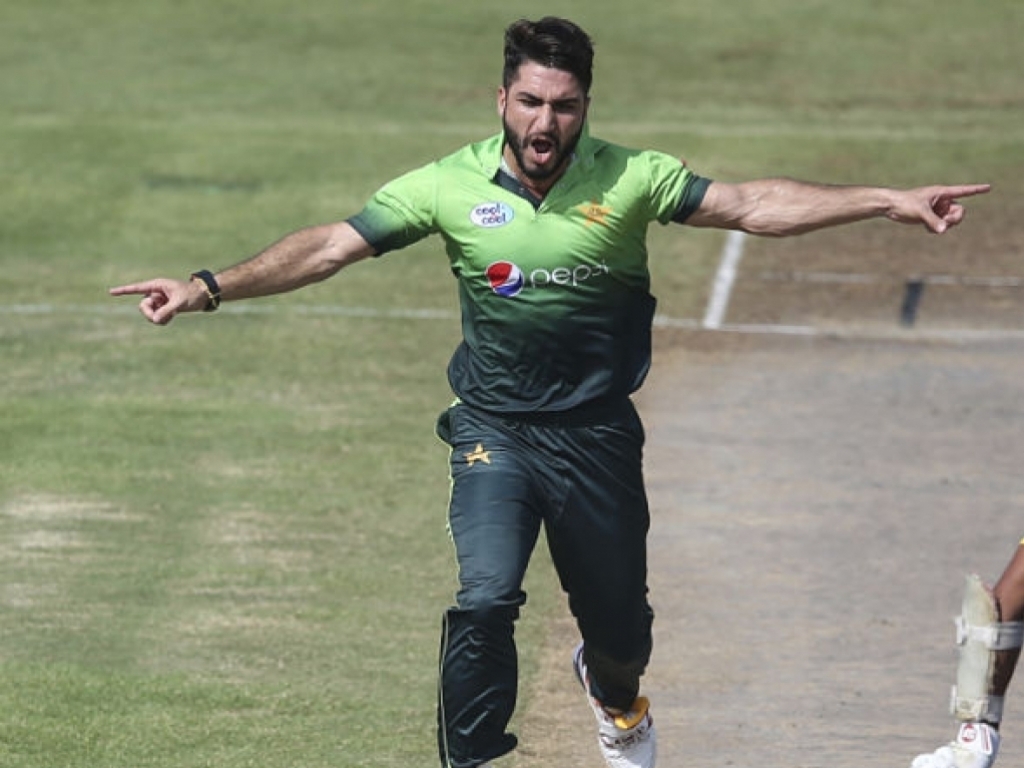 The 23-year-old eventually finished with figures of 5-34 but it was his opening spell of high quality seam and swing bowling the set tongues wagging and his team on their way to a crushing win.

Usman said after the game: “This is my second match so you can say that this is my best bowling.

“If you see us before the match, we do complete warm-ups and our bowling coach tells us to attack from the first ball. So that’s what I did and got early wickets.”

Mahmood gave credit to the young pacer, saying Usman was under pressure to deliver as Pakistan were without fellow left-arm pacemen Mohammad Amir and Ruman Raees due to injuries.

The Pakistan bowling coach said he has been following Usman since he made his breakthrough in the Pakistan Super League (PSL) ealier this year.

Mahmood said: “They (Sri Lanka) are not a weak team. They won the Test series. You can see they were destroyed by our bowling. We outplayed them with our bowling.

“Amir was not in this series but [Usman] Shinwari came and we have bowlers who can demolish the teams. Usman did it here with five wickets.

“I like his hunger for wickets. I watched him in the PSL when he came to play. I hadn’t seen him before but was really impressed. We have the best attack in the world.

“The back-up is good when Amir is not there, Rumman [Raees] came and performed in the Champions Trophy and now Amir again is missing and Shinwari performed so it’s healthy competition and makes our bench.”