Home Countries Khawaja on track for first Test against India

Khawaja on track for first Test against India 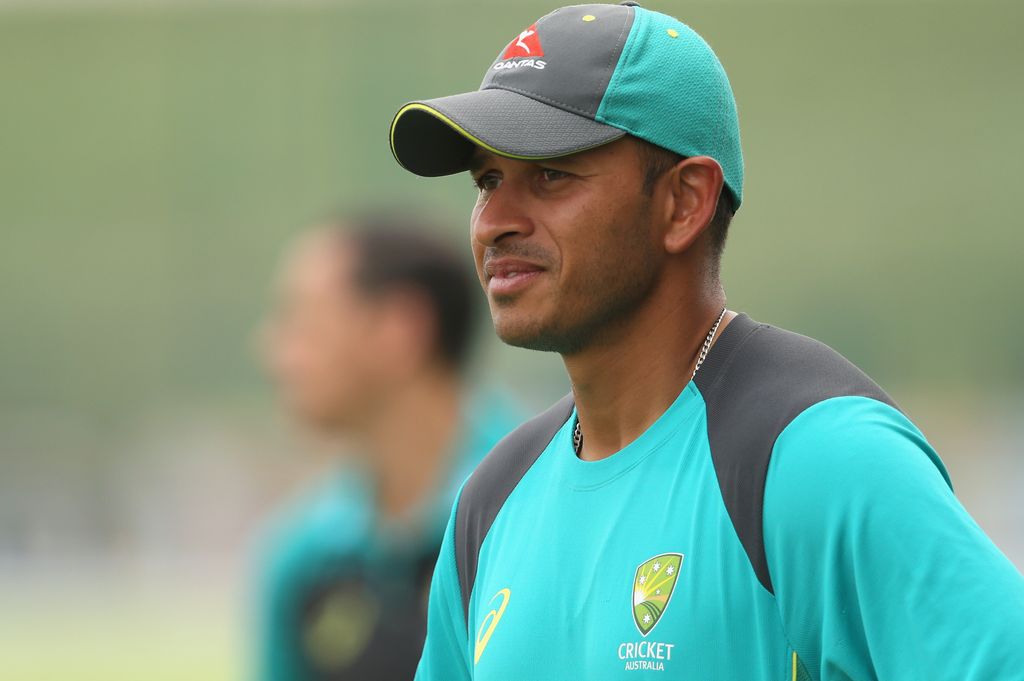 Australia received a welcome boost with the news that batsman Usman Khawaja is likely to be 100 per cent fit for the first Test against India starting on 6 December.

Khawaja has not played any cricket since undergoing surgery on a torn meniscus suffered while playing in the Test series against Pakistan in the UAE in October.

However the 31-year-old is progressing well with his recovery and should take his place for the first of four Tests against India from 6 December in Adelaide.

Khawaja said last week about his recovery: “It’s going pretty well so far, just over two weeks, ran at 100 per cent yesterday on the treadmill, hopefully run outside tomorrow, so progressing well so far.”

The left-handed batsman could get some valuable time in the middle ahead of the Adelaide Test as he is keen to play in Queensland’s first-class game against Victoria from 27 November.

Khawaja, who scored a majestic 141 for the Aussies which lifted them to an heroic draw against Pakistan in Dubai, has been badly missed since he was injured.

The Australia batsmen were underwhelming in the second Test against Pakistan as well as the three-match ODI at home against Proteas which the hosts lost 2-1.